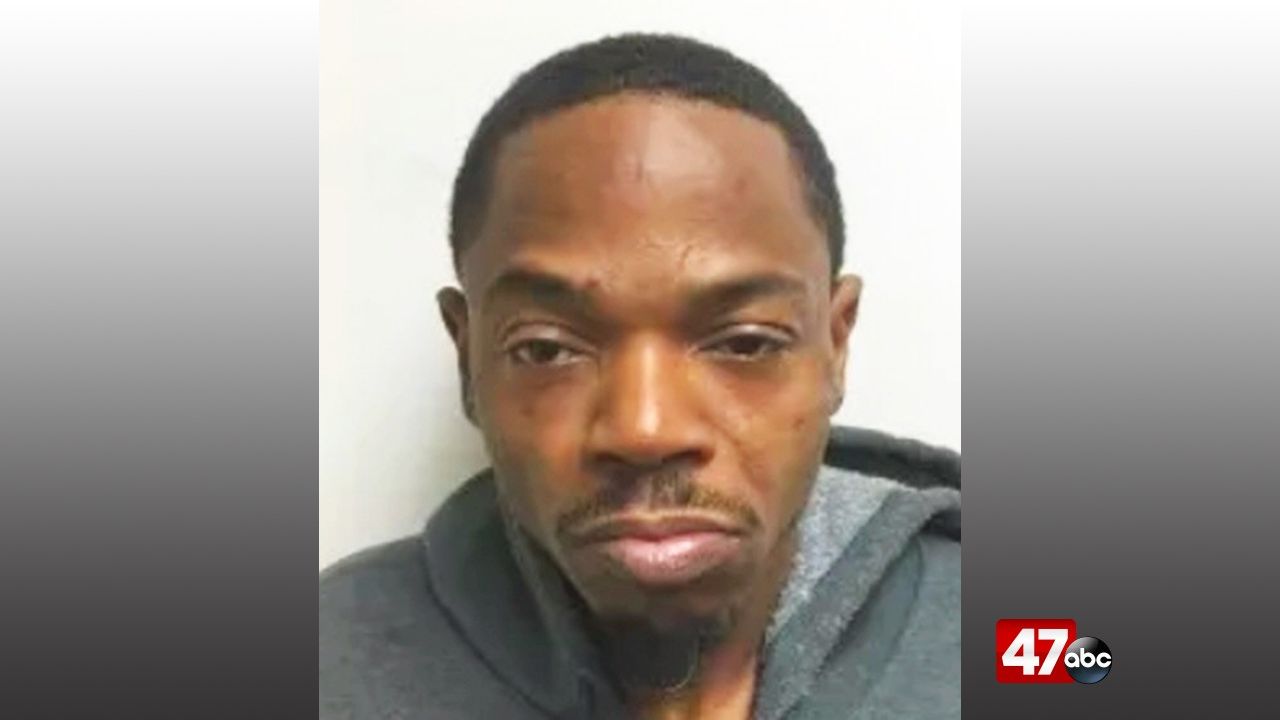 SALISBURY, Md. – A Salisbury man was sentenced earlier this week following his conviction on rogue and vagabond charges.

The charges stem from several incidents that occurred between January 9th and April 9th, 2018, in which Hopkins went on a crime spree of breaking into vehicles, stealing purses from inside the vehicles, and then using debit or credit cards found inside the purses. Detectives were able to identify Hopkins as the suspect and recovered several of the victims’ personal belongings during a search of his home.

Hopkins will now face 12 years in the Division of Corrections.