Salisbury man convicted on DWI and other charges 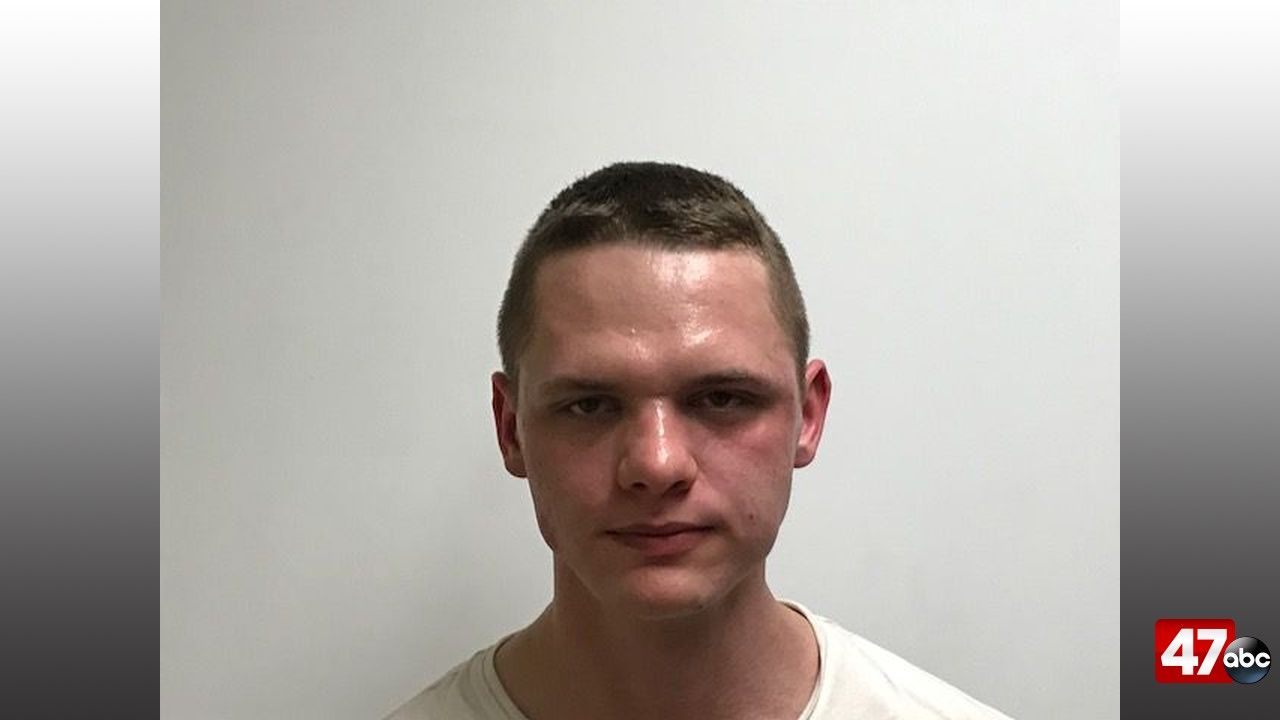 SALISBURY, Md. – A Salisbury man has been convicted on several charges following a March 2018 incident where he reportedly hit two children walking on a sidewalk.

Police say the incident happened on March 29th, 2018, when Trafford drove a vehicle that veered off the road and onto a sidewalk, hitting a parked car and two children, aged 2 and 7. The children were treated for their injuries at PRMC and were released the same day.

Categories: Crime, Local News, Maryland
Tags: driving a vehicle on a sidewalk where prohibited, driving a vehicle while so far impaired by drugs and/or drugs and alcohol that a person cannot drive a vehicle safely, failure to control speed to avoid a collision, failure to stop at a stop sign, Jack Trafford, negligent driving, wicomico county circuit court