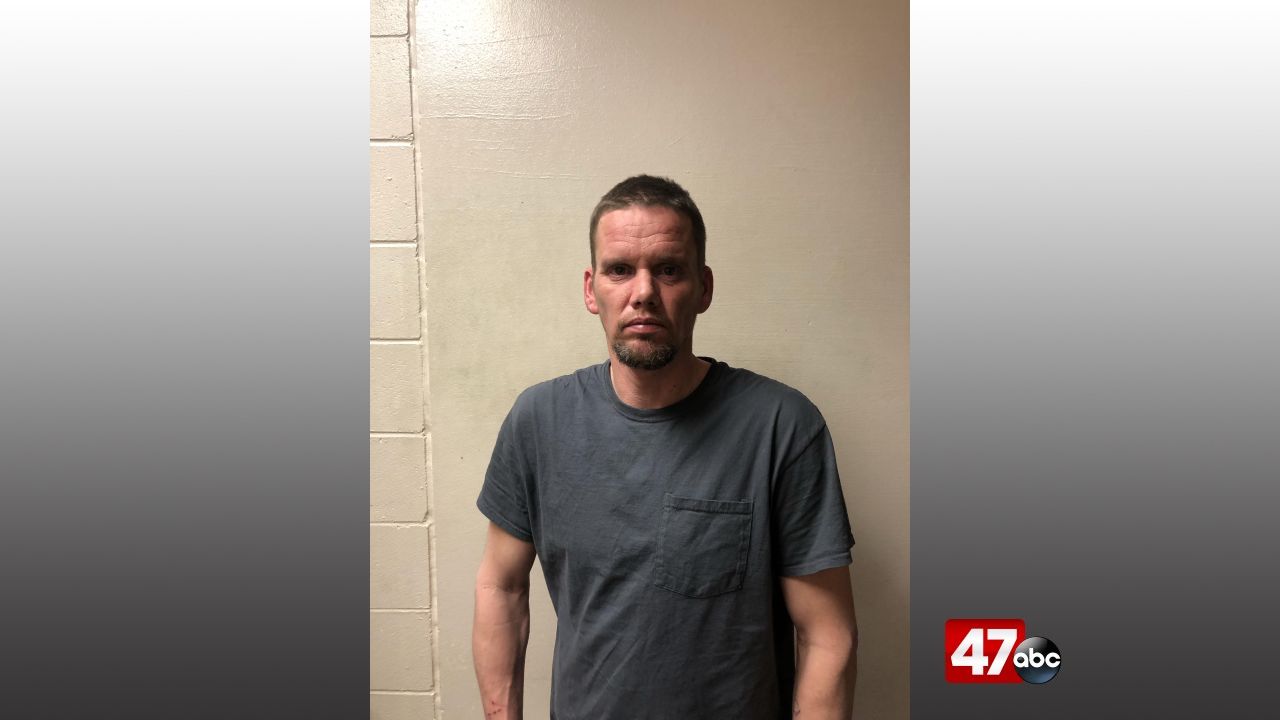 SALISBURY, Md. – A Salisbury man is facing numerous charges after he allegedly broke into an apartment and assaulted a female victim Saturday night.

Troopers from the Maryland State Police Salisbury Barrack were called to the Parkwood Apartment complex shortly after 11:30 PM, for a report of a disorderly male refusing to leave an apartment. According to police, this was the second time they had responded to the apartment that day, and had previously given the male subject a lawful order to not return to the residence.

On arrival, a female victim told police that the suspect, identified as 41-year-old Brian Davidson, had kicked in the front door, walked into her apartment, and assaulted her by grabbing her shirt and chest. She also reported that Davidson had locked the bedroom doors in order to prevent her from hiding, and blocked free passage between the victim and the exterior door.

Further investigation led police to discover that the front door jam of the apartment was broken, along with red marks on the victim’s neck and chest. They also say that Davidson was heavily intoxicated at the time of the incident.