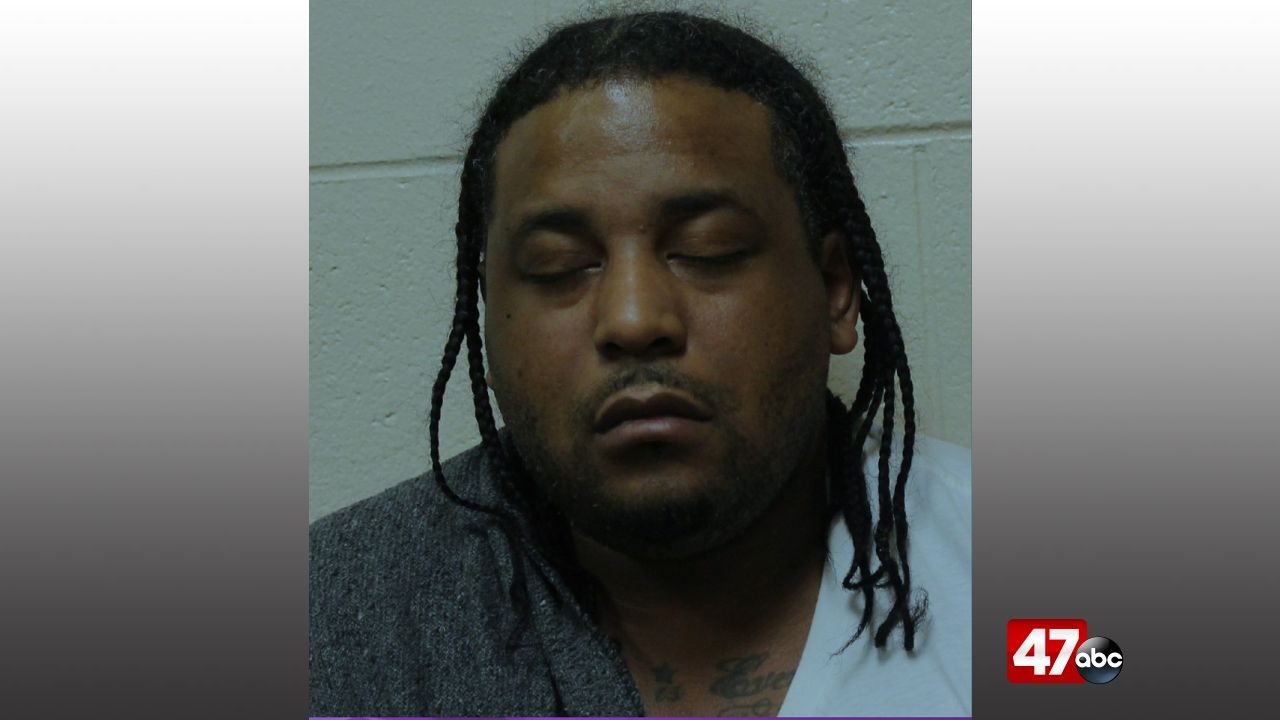 SALISBURY, Md. – A Princess Anne man was sentenced last week for narcotics possession, assault, and illegal possession of a firearm.

The charges stem from a 2017 investigation into narcotics distribution by Myers. A search and seizure warrant was executed in September 2017, during which Myers reportedly assaulted a Fruitland Police Officer. Officials located fentanyl, a loaded handgun, and a large amount of cash inside his Salisbury home.

A Wicomico County judge sentenced Myers to a total of 43 years with all but 16 active years of incarceration suspended. He will be on three years supervised probation upon release and was also ordered to forfeit more than $4,000 that was seized as a result of the investigation.

State media say a man has been rescued two days after ship sank south of Hong Kong, rescue chance 'slim' for 26 others