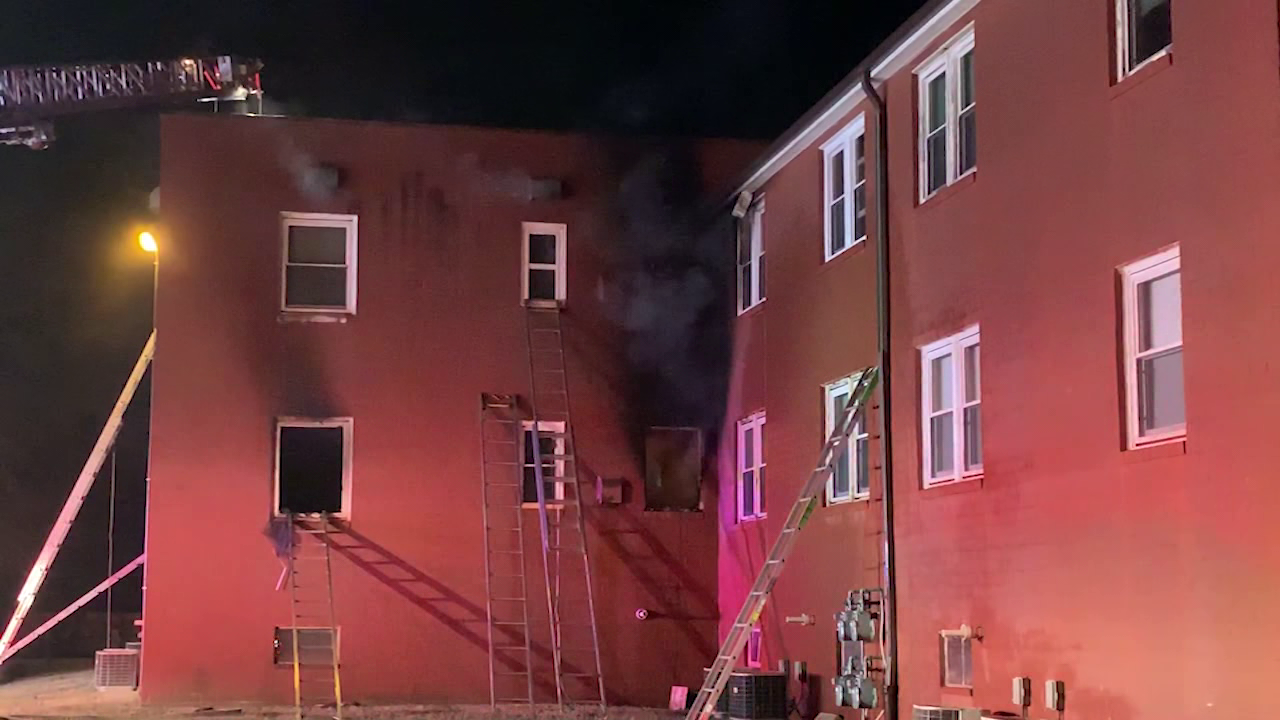 SALISBURY, Md. – An apartment fire that broke out Sunday evening has resulted in $275,000 in damages.

Officials say the fire broke out just before 7:30 PM, at the North Park Garden Apartments in Salisbury. The two alarm fire reportedly took approximately one hour to control.

The Maryland State Fire Marshal’s Office is continuing to investigate. The cause of the fire has not yet been determined.