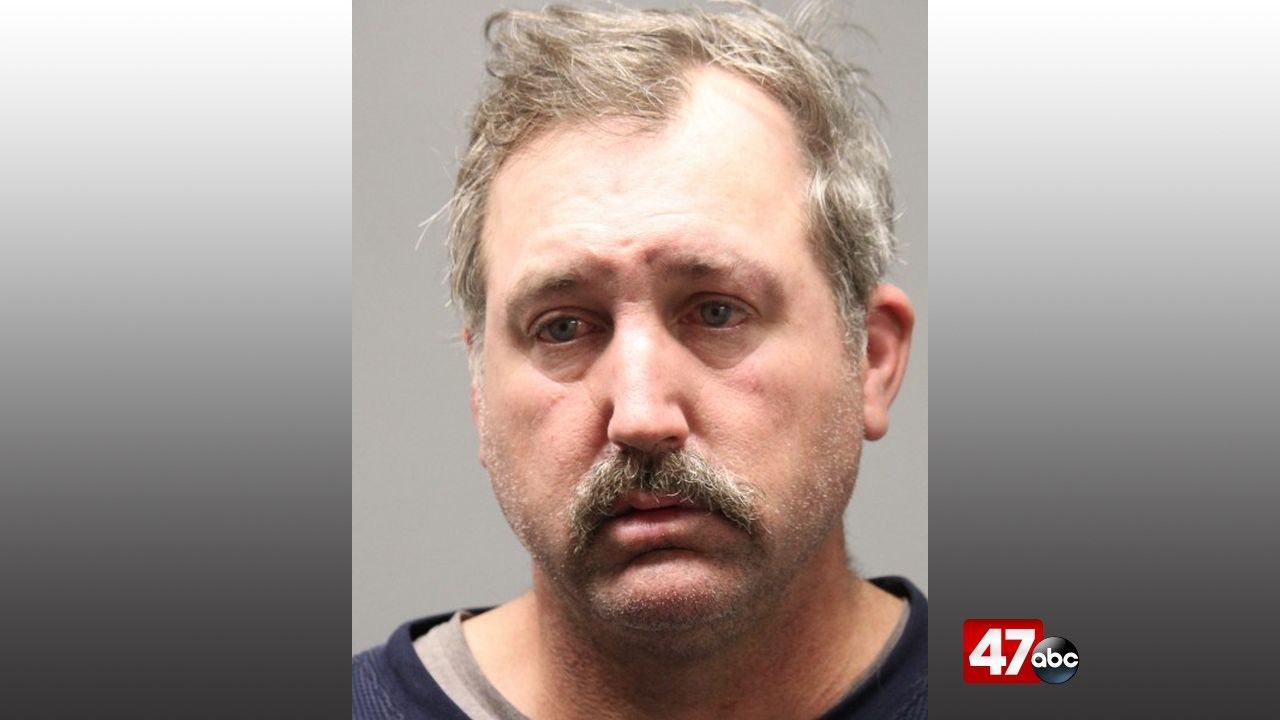 MILFORD, Del. – A Milford Police officer arrested a Magnolia man on DUI and other charges after he allegedly nearly collided with the officer’s patrol vehicle.

Shortly before midnight on February 7th, an officer was on patrol on Route 113 in the area of Northwest 10th Street when a Chevrolet Suburban pulled onto the roadway into the right lane. The vehicle then reportedly began drifting into the left lane, causing the officer to have to slow the patrol car in order to avoid hitting the vehicle.

The officer then initiated a traffic stop on the vehicle and quickly learned that the driver, identified as 55-year-old William Bronson, was under the influence of alcohol at the time of the stop. It was also learned that Bronson had four previous DUI convictions.

He is currently being held at the Sussex Correctional Institution on $2,504 secured bond while awaiting a preliminary hearing, scheduled to take place later this week.