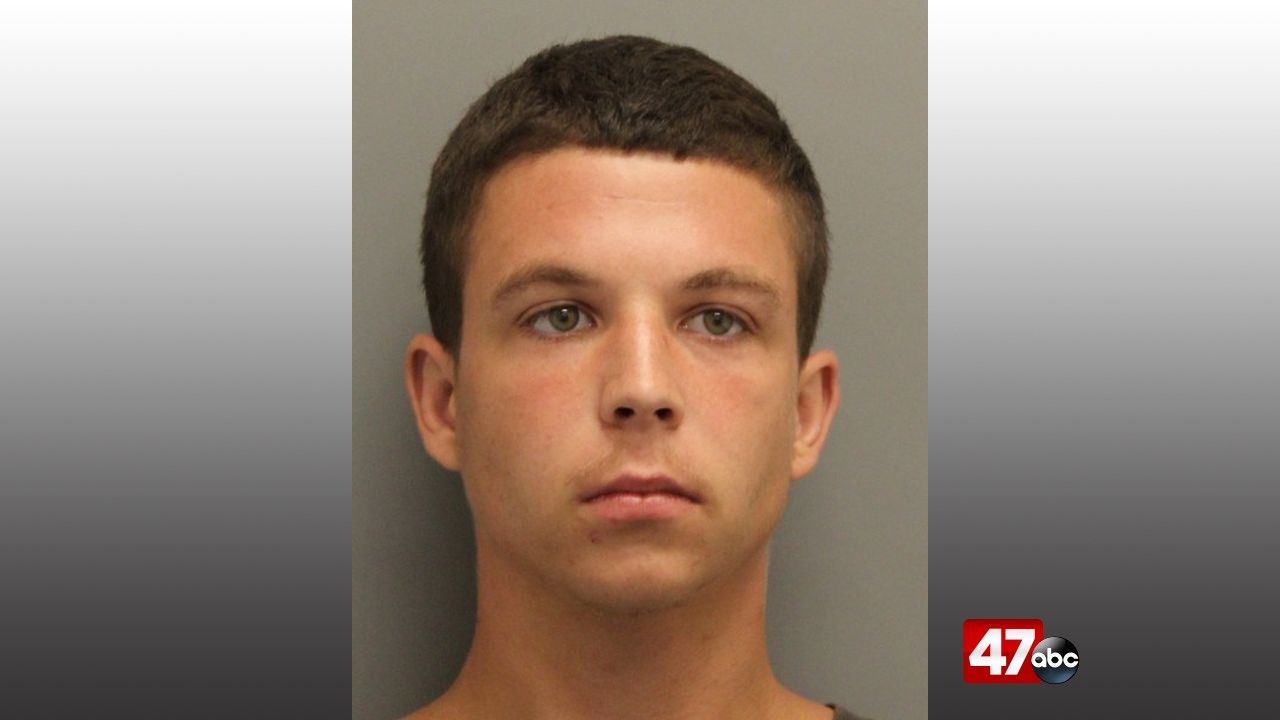 DOVER, Del. – A 19-year-old was arrested Wednesday evening after officers from Delaware Probation and Parole saw him burglarizing a home.

Just before 6 PM, officers were working in the Unit Block of South Governor’s Avenue when they saw a male subject throw a bag out of a broken second floor window. The Dover Police Department was notified and took 19-year-old Adam Brown into custody on arrival to the scene.

Further investigation revealed that Brown had entered the home by breaking the second floor window and stole a Playstation game console and an unknown amount of cash. Police say he was also wanted on two capias’ for failure to appear.

Brown was charged with second degree burglary, possession of burglar tools, theft $1500 or greater, and criminal mischief. He was released on his own recognizance on all new charges but was given $500 bond per capias, which he posted.

OCPD names Officer of the Year

Pets on the Plaza: Meet Wanda