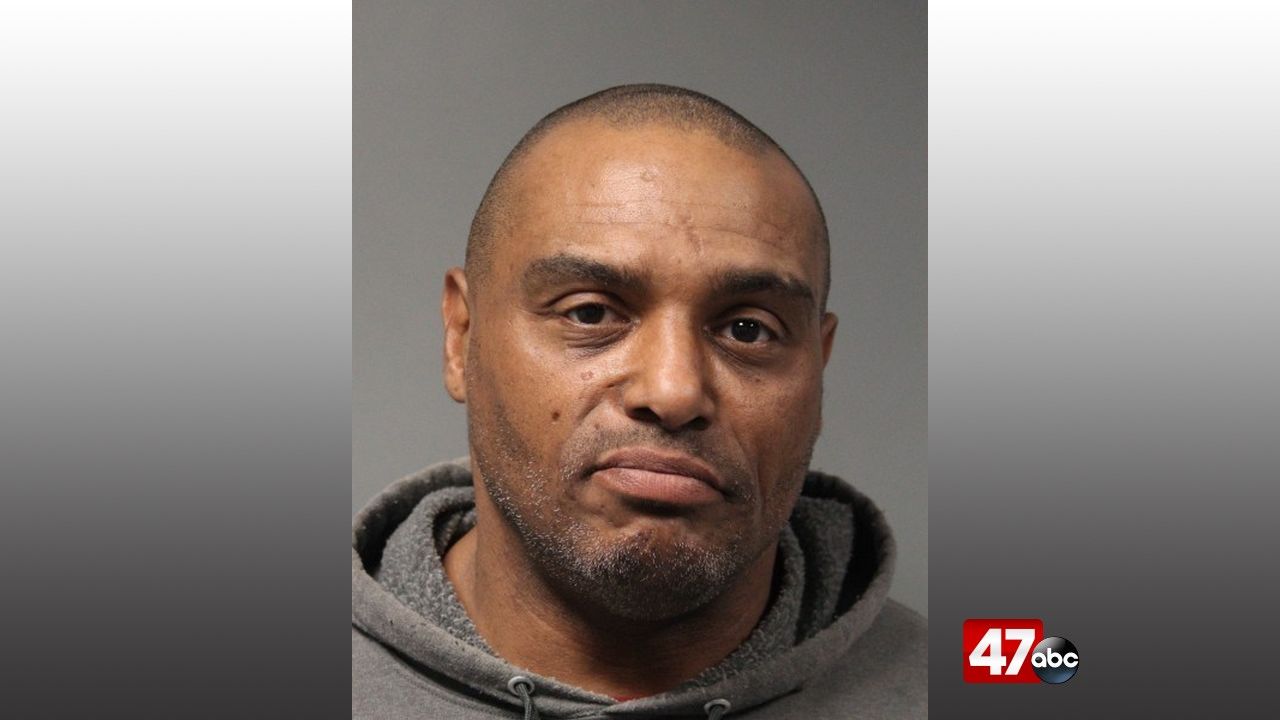 DOVER, Del. – A Dover man was arrested Monday afternoon after a search by Delaware Probation and Parole led to the discovery of drugs and drug money.

Officials say the search was conducted at a home in the 400 block of Phoenix Drive shortly after 4 PM. During the search, officers found a safe that had a strong odor of marijuana coming from it, and obtained a separate search warrant to open it.