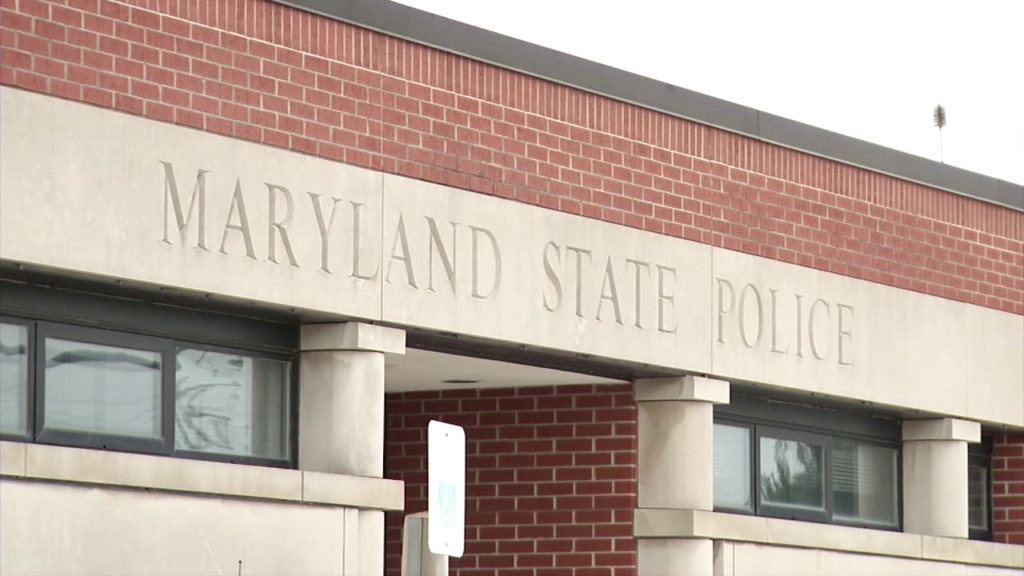 MARDELA SPRINGS, Md. – Maryland State Police say they arrested an 18-year-old after they found him in possession of a gun, as well as marijuana on Friday.

According to reports, troopers were dispatched to the Dollar General Store in Mardela Springs, to assist the Wicomico County Sheriff with a suspicious car in the parking lot.

Upon arrival, troopers reportedly spotted a man getting out of a 1997 silver Honda. The 18-year-old from Delmar then fled and that is when police arrested him.

Further investigation revealed 30 grams of marijuana, a loaded handgun, a pair of gloves and a red bandana from inside the car.

The suspect was arrested and transported to the Salisbury Barrack where he was charged with possession of firearm, handgun in vehicle, CDS possession marijuana and paraphernalia and more.