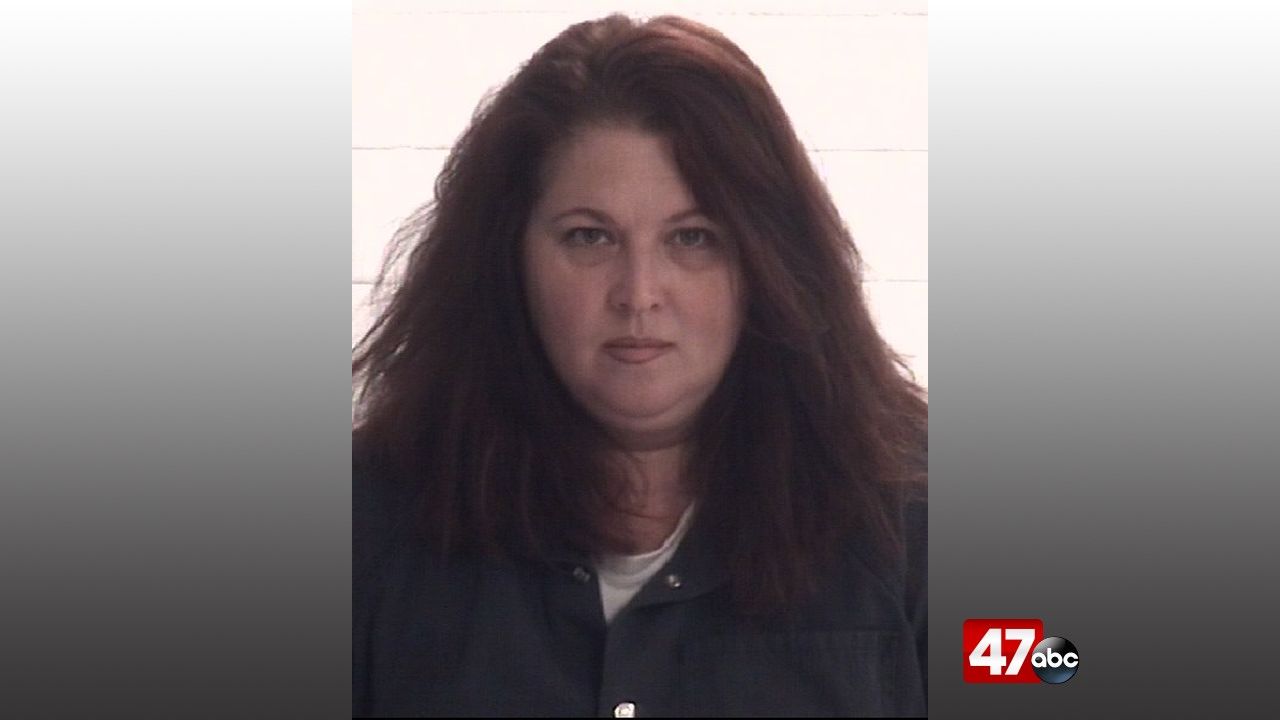 SALISBURY, Md. – A two day jury trial led to the conviction and sentencing of a Salisbury woman on theft charges.

On Wednesday, Maryann Bradley was convicted by a jury in the Wicomico County Circuit Court on one count of theft $10,000-$100,000.

The charges date back to June 2017, when the owners of the Fountains began to investigate accounting irregularities, in which cash deposits for events were being paid by clients to Bradley, who was the Sales Manager. However, the cash deposits were never deposited.

Through investigation, the owners learned that Bradley had received multiple cash payments, but never gave them to the owners to be deposited. Reports say Bradley also further altered the records to try to cover up the theft. Within the course of six weeks, Bradley reportedly stole more than $18,000 from the Fountains.

Bradley has been sentenced to the maximum sentence of five years behind bars.