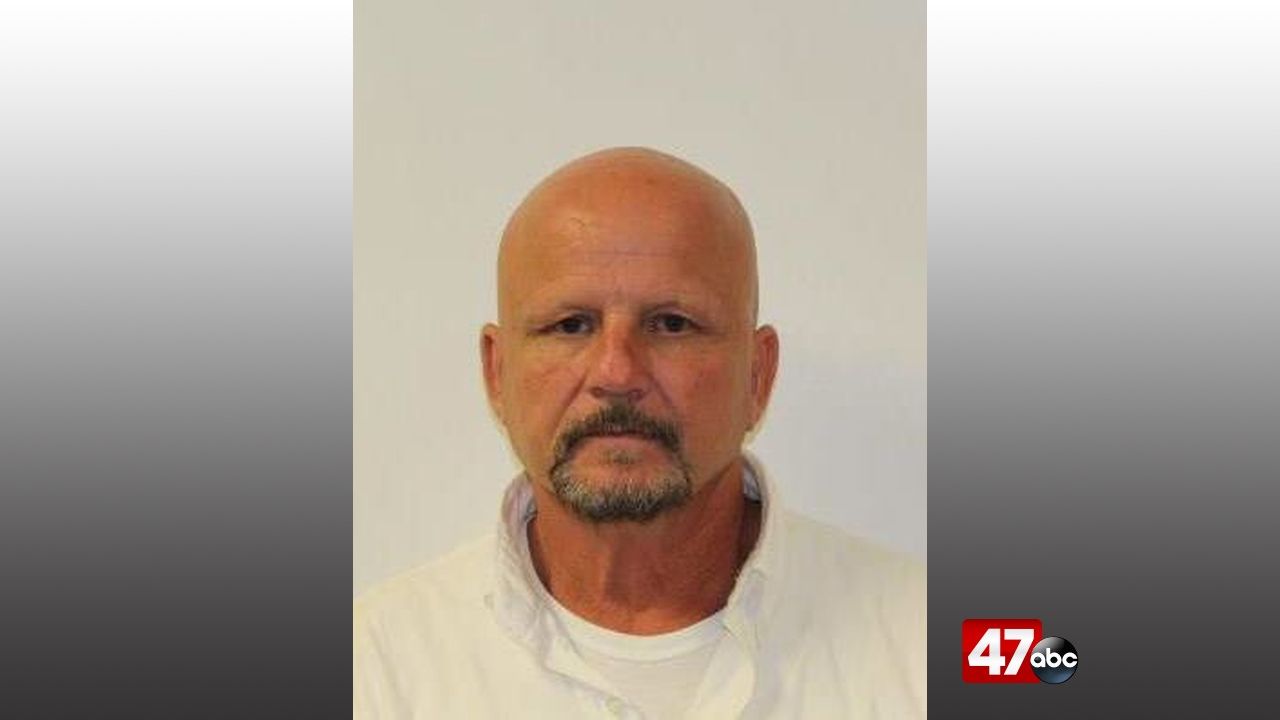 SALISBURY, Md. – A Salisbury man was convicted on numerous charges on Wednesday, following a three day trial on a 2017 burglary case.

On July 29th, 2017, Thurston reportedly broke into a home in Pittsville and stole a safe, several firearms, and ammunition. Thurston was prohibited from possessing any firearms or ammunition as a result of a prior felony conviction out of Harford County in 1997.