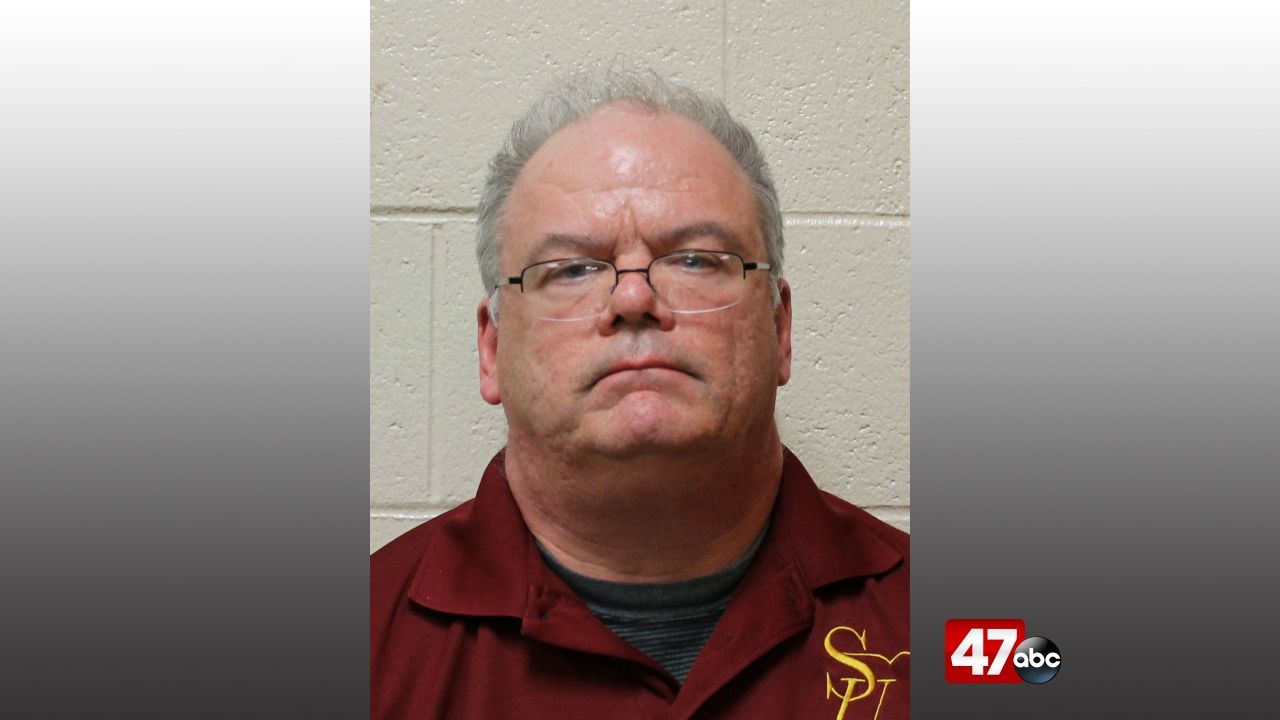 SALISBURY, Md. – A Salisbury man who reportedly attempted to hit someone with his car is now behind bars in Wicomico County.

Police say the incident happened in the 7000 block of Naas Road in Salisbury. According to the victim, 54-year-old Barry Colonna drove into her front yard and nearly hit her with his vehicle. Colonna then reportedly accelerated away, causing the tires to spin as he sped away from the front yard. The victim also stated that she believed Colonna made an obscene gesture with only one finger during the incident.

After observing twenty feet of tire marks in the victim’s front yard, police subsequently interviewed Colonna, who told police that the incident was an attempt to identify the victim after she reportedly made a complaint about Colonna to the property manager.

Colonna was arrested and charged with 1st degree assault, 2nd degree assault, reckless driving, and negligent driving. He is currently being held in the Wicomico County Detention Center without bond.