Police arrest Salisbury man for attempting to flee from officers 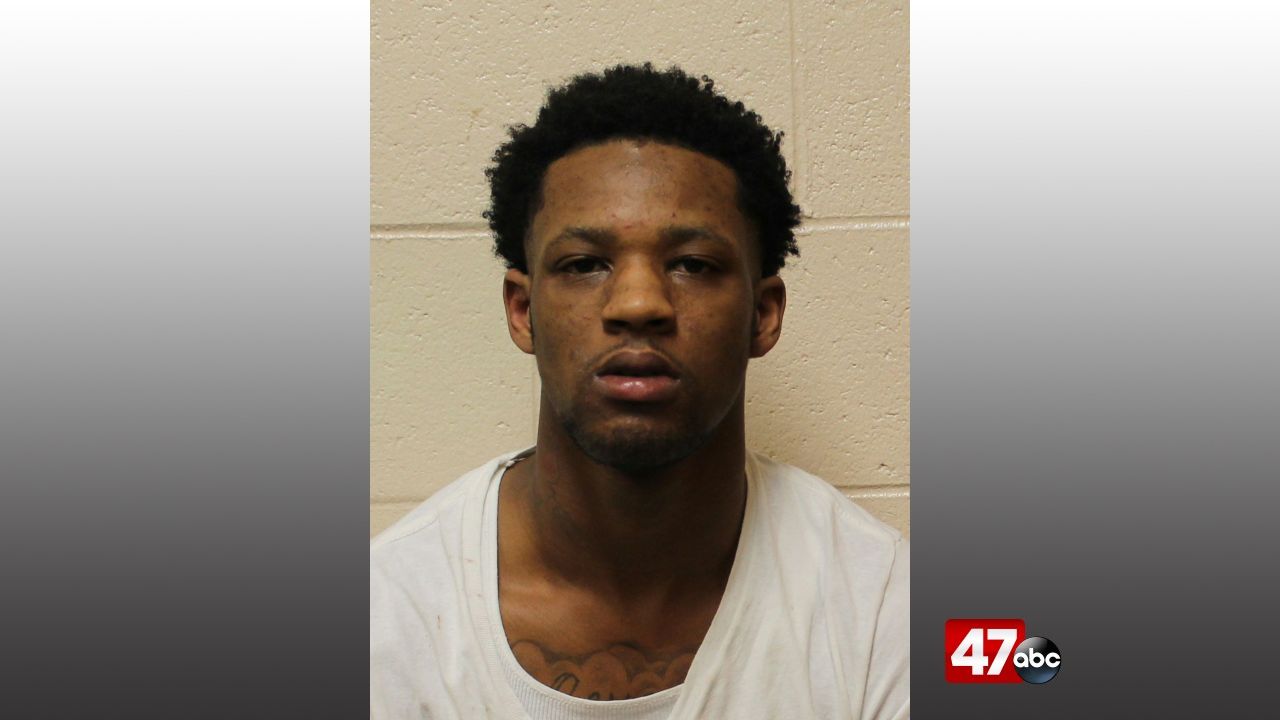 SALISBURY, Md. – A 19-year-old Salisbury man is behind bars after he allegedly fled from officers during an attempted traffic stop early Wednesday morning.

At around 2 AM, a deputy from the Wicomico County Sheriff’s Office initiated a traffic stop on a Cadillac that was being driven by 19-year-old Jakeem Jackson. Jackson reportedly accelerated away from the deputy, leading officers on a chase through the Camden Avenue neighborhood and various residential streets before eventually crashing into a shed in the area of Alabama Avenue.

After crashing, Jackson attempted to flee on foot, but was was caught and taken into custody.

Police also discovered marijuana in Jackson’s possession, enough to believe it was intended for sale. They also learned that Jackson did not have a license to drive a vehicle.

Jackson faces numerous charges, including possession of marijuana with intent to distribute, driving without a license, attempt to flee and elude, reckless driving, negligent driving, aggressive driving, failure to stop for a stop sign, and leaving the scene of an accident. He is currently being held without bond at the Wicomico County Detention Center.

The Latest: South Africa risk high, No. 5 in virus cases