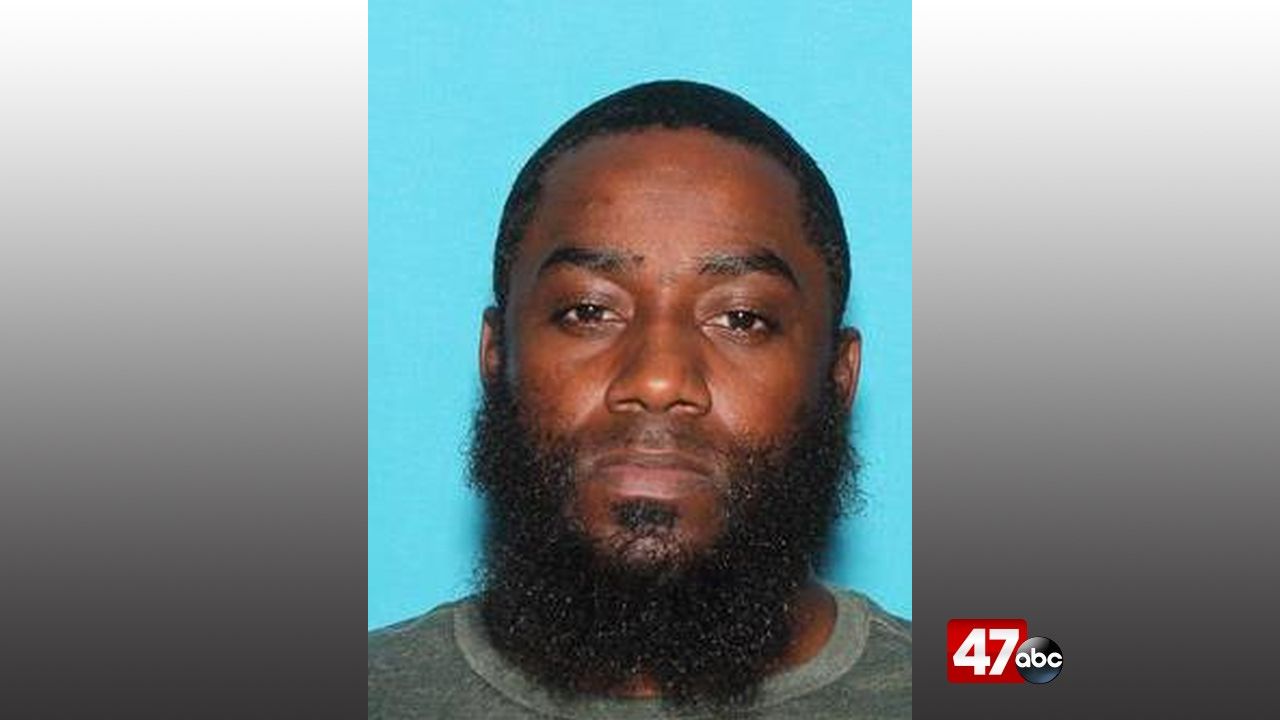 BRIDGEVILLE, Del. – A Philadelphia man is currently behind bars after he was found to be in possession of crack cocaine during a traffic stop on Wednesday.

Lowe is currently being held at the Sussex Correctional Institute on $36,751 secured bail.

The Latest: Virus cases up 9% in Europe in significant shift

Palace: Prince Philip has had a successful procedure for a pre-existing heart condition, will remain hospitalized