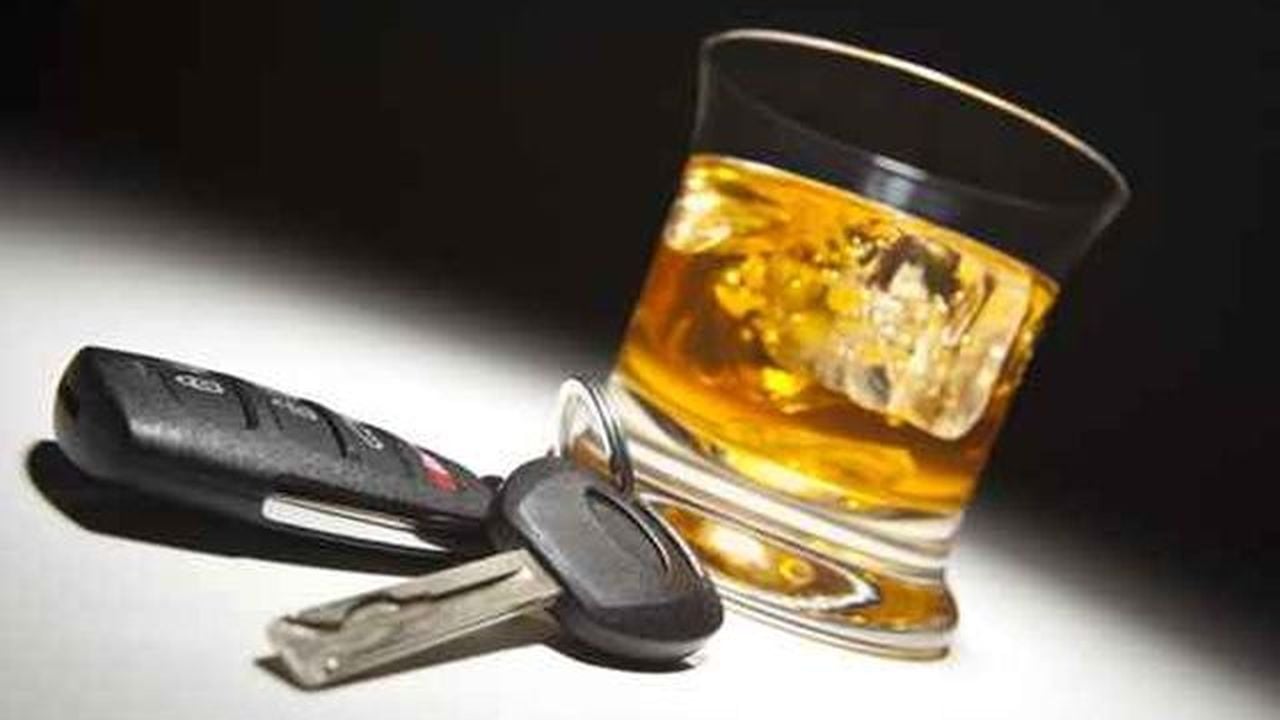 Troopers were called to respond to Route 50 at Civic Avenue at around 8 PM for a single vehicle accident. On arrival, troopers found a black Kia Optima with front end damage sitting on the shoulder of the roadway, and through further investigation learned that the driver, 27-year-old Robert Hamilton, had struck a nearby light pole.

Hamilton is currently being held at the Wicomico County Detention Center.