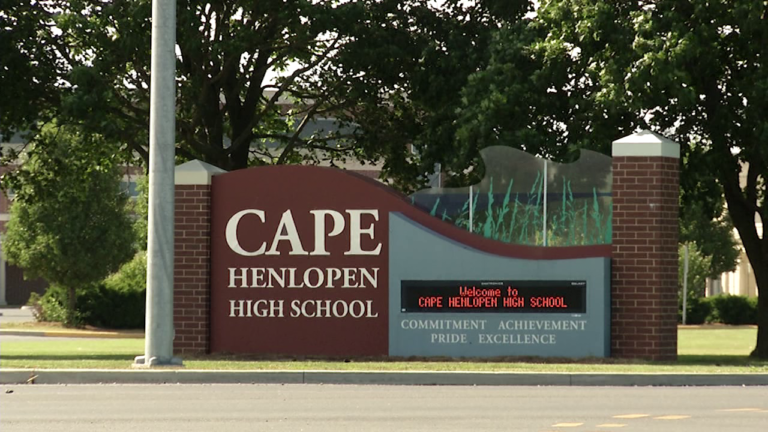 LEWES, Del. – 47 ABC learned on Wednesday that a family has formally filed a lawsuit in the case of an alleged sexual assault at Cape Henlopen High School that took place back in 2015.

We’re told that the family has filed a lawsuit against the alleged suspect, the Board of Education, the Superintendent, and the Principal.

The Collins family claims that on several occasions, Derek Dutton touched two of their daughters inappropriately while they were students at the school. The family says that they filed formal reports with the principal and superintendent, but that Dutton was allowed to continue working with the school.

47 ABC reached out to the school district today for comment regarding this lawsuit, and we were told “It is the District’s practice not to comment on pending litigation.”

The original story can be found here.