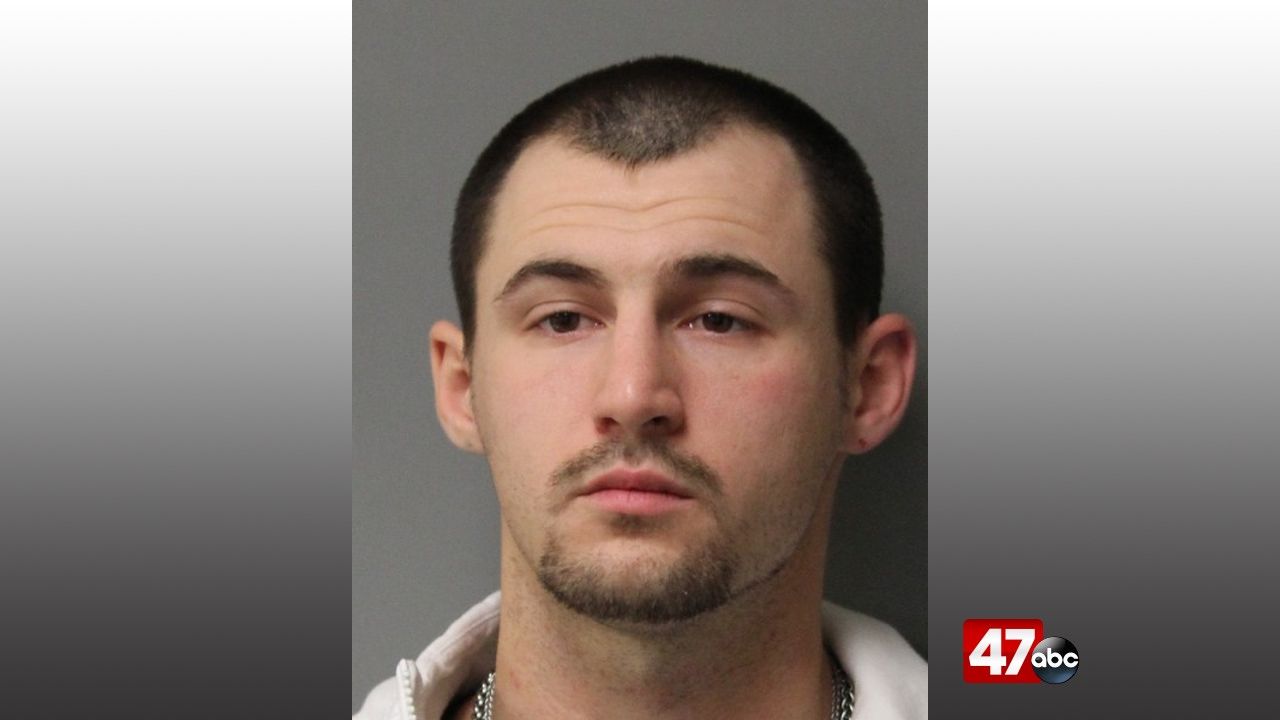 1/3 UPDATE: Delaware State Police say they have arrested the suspect wanted in connection with multiple thefts from vehicles in Sussex County.

Cody Burroughs turned himself in to Troop 4 in Georgetown on Thursday. He is currently being held at the Sussex Correctional Institution on $10,105 bond.

FRANKFORD/MILLSBORO, Del. – Delaware State Police are asking for the public’s help in locating 23-year-old Cody Burroughs, who is wanted in connection with several thefts from vehicles in the Millsboro and Frankford areas.