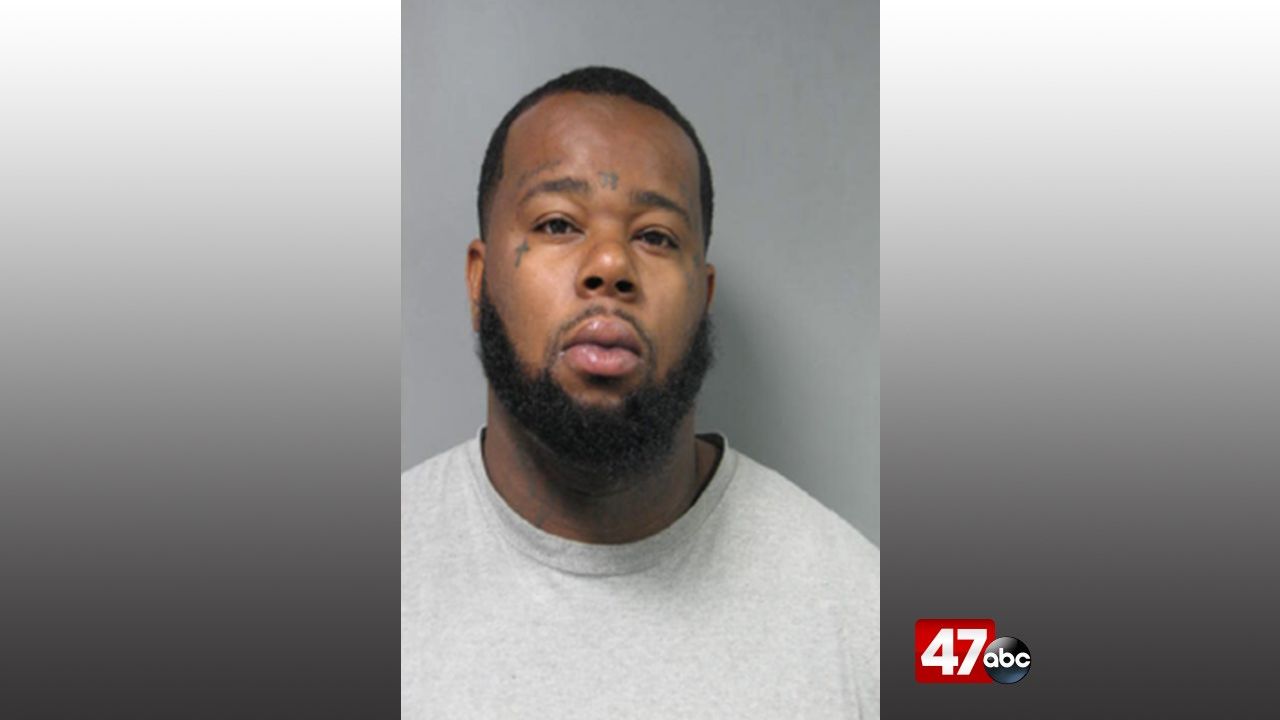 DOVER, Del. – Officials say they are searching for Joseph Wilson after he reportedly did not return to the Morris Community Correctional Center following an approved release pass.

Anyone with information on Wilson’s whereabouts should call 800-542-9524 or their local police department.