Bridgeville shooting under investigation by DSP 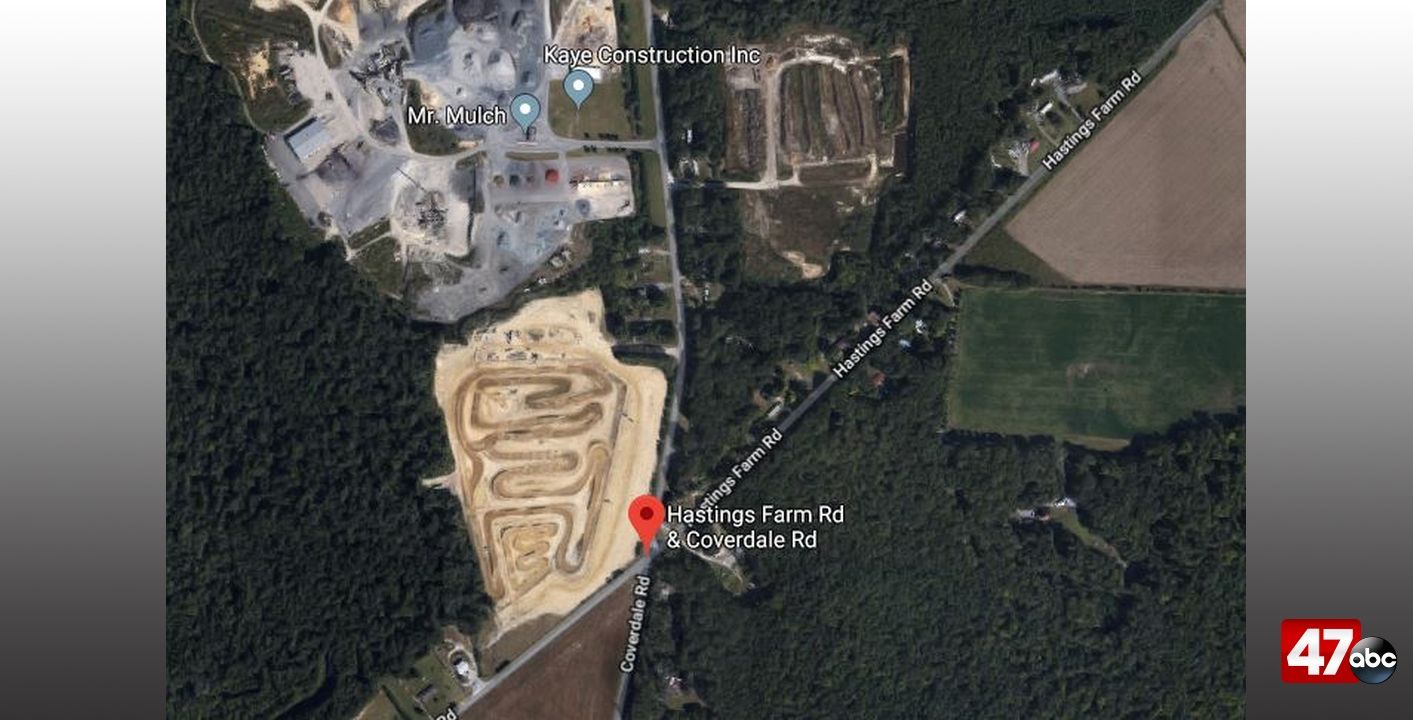 The driver, a 36-year-old male, and his 35-year-old female passenger were taken to a nearby hospital for treatment of non-life threatening injuries.

No suspects have been developed at this time. Delaware State Police are asking anyone that may have information regarding this incident to contact Detective C. Simpson at 302-752-3855 or Delaware Crime Stoppers at 1-800-TIP-3333.