Bridgeville man arrested in connection to string of vehicle break-ins 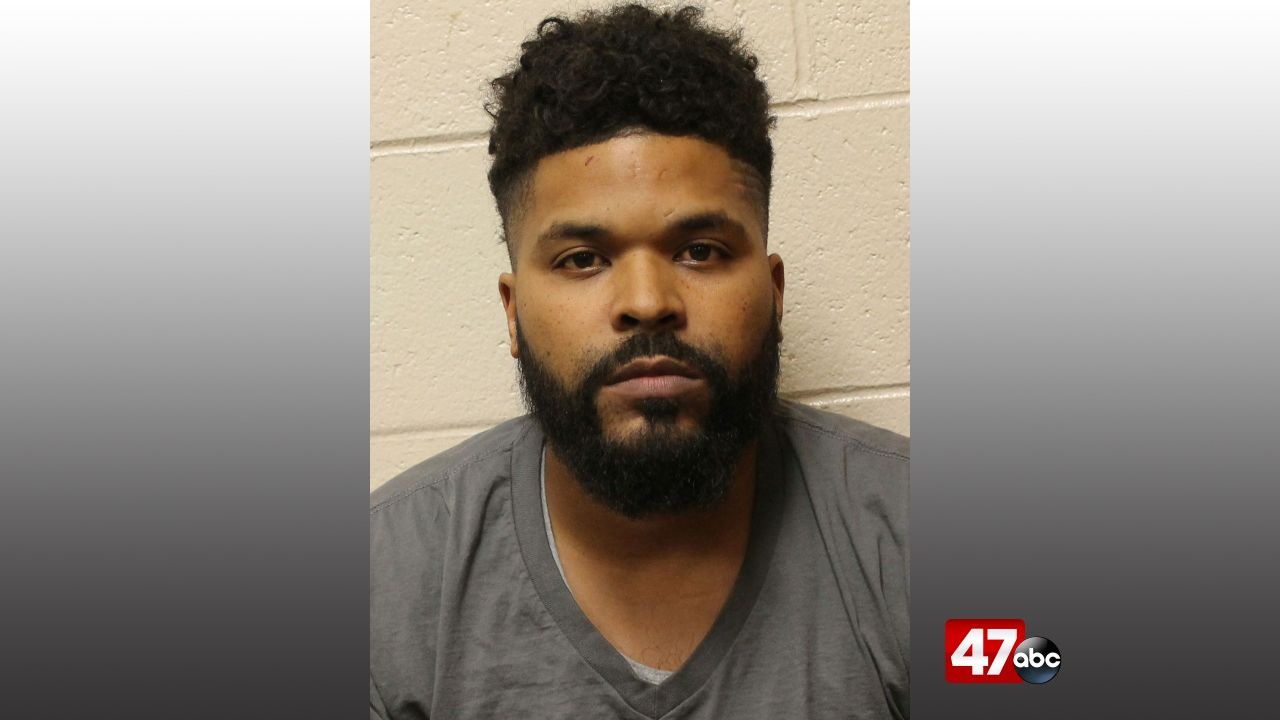 SALISBURY, Md. – An investigation into a string of vehicle break-ins in Salisbury led to the arrest of a Bridgeville man late last week.

According to police, the burglaries occurred in the 30000 block of Willis Way, and involved several gift cards being stolen out of vehicles. Police learned that the stolen gift cards were then used at an area McDonald’s.

Officials were able to identify 38-year-old Bryan M. Carter as the suspect using the stolen gift cards, and a warrant was issued for his arrest. He was taken into custody on January 4th.