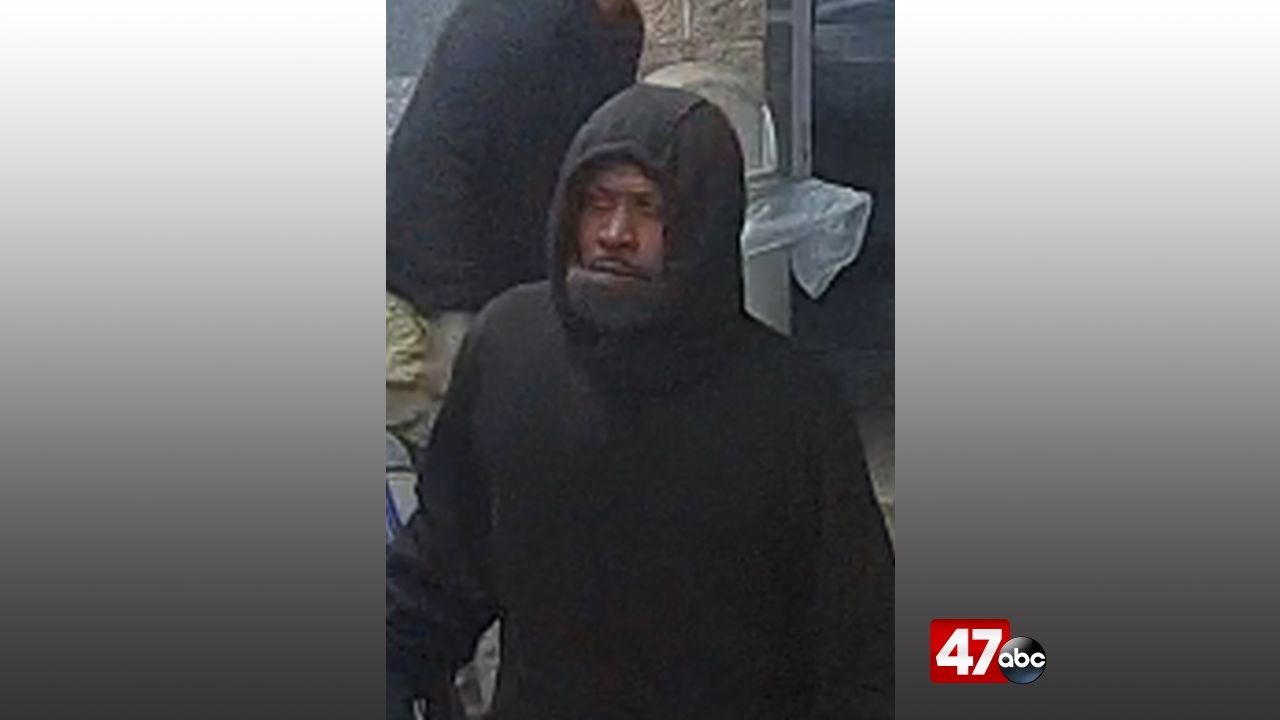 LAUREL, Del. – Delaware State Police are asking for help identifying the suspect wanted in connection to an armed robbery at a Laurel truck stop that took place Monday evening.

Troopers were called to respond to the Oasis Travel Plaza, located at 30759 Sussex Highway, at around 8:30 PM for a reported armed robbery.

Police learned that a subject had reportedly entered the business displaying a handgun and demanded cash from the female store clerk, while ordering another female patron inside the store to the ground.

The suspect took an unknown amount of cash before fleeing the scene. Neither the clerk nor the patron were injured in the incident.

The suspect was described as a male wearing a dark colored shirt, jeans, and a mask covering a portion of his face.

Anyone that may have information about this incident or the pictured suspect should contact Detective K. Archer at 302-752-3791 or Delaware Crime Stoppers at 1-800-TIP-3333.