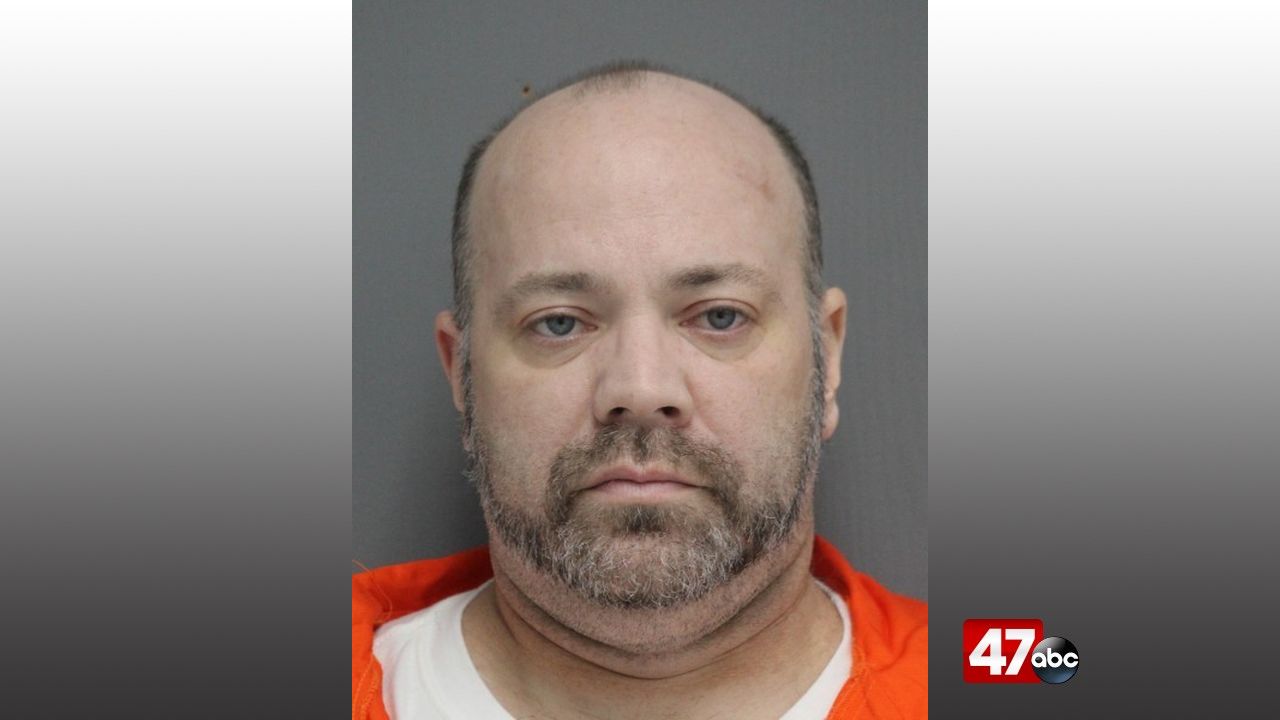 At around 1:30 AM, officers on patrol stopped a vehicle on Clark Street for a traffic violation. After making contact with the driver, 44-year-old Charles G. Wroten, officers conducted standard field sobriety tests, which Wroten failed.

Wroten was subsequently taken into custody, and a computer check revealed that his license was suspended in Maryland, and he had three previous DUI convictions in both Maryland and Delaware, dating as far back as 2008.

He was charged with fourth offense driving under the influence of alcohol, driving with a suspended or revoked license, impeding traffic, and other traffic offenses. He is currently being held at the Sussex Correctional Institute on $2,200 secured bond.