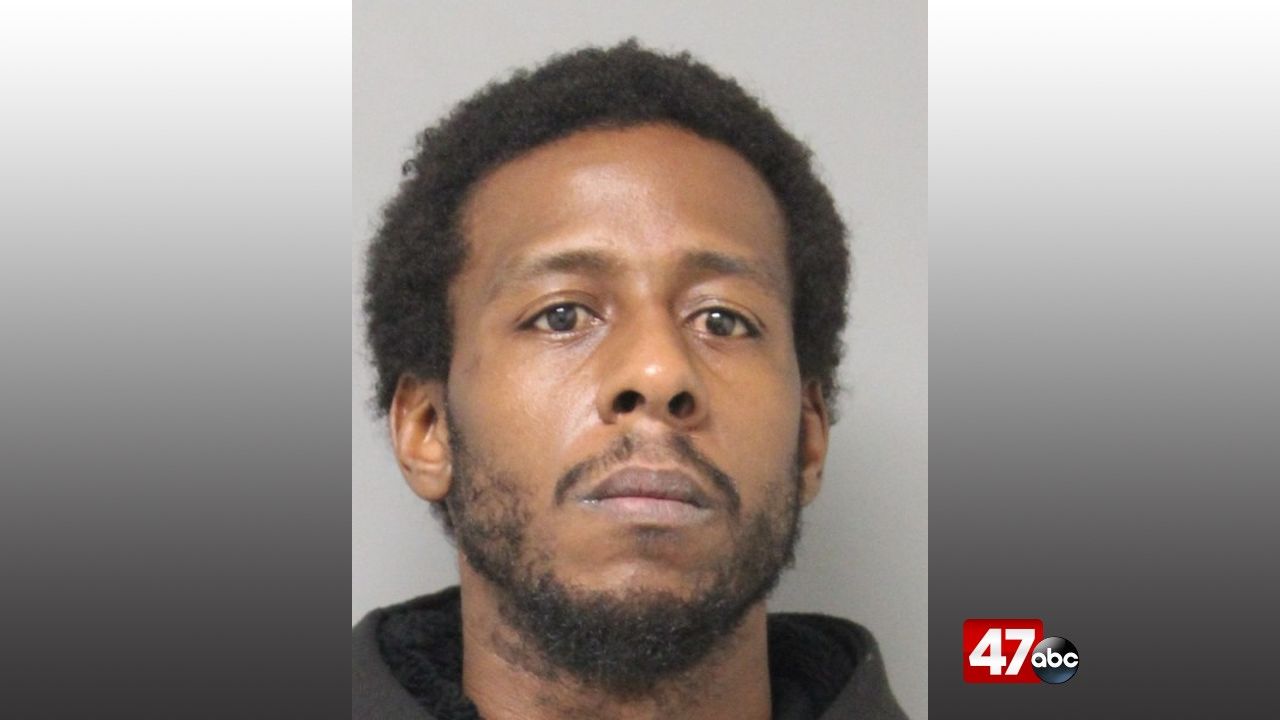 DAGSBORO, Del. – A Laurel man faces numerous charges after a domestic related shooting led police to the discovery of drugs.

Police say they responded to a home in the 30000 block of Iron Branch Road for a reported domestic related shooting just before 2:30 PM Monday.

On arrival, troopers learned that an argument broke out between two brothers and their mother’s boyfriend, 33-year-old Christopher L. Sturgis. Sturgis allegedly pulled out a gun during the altercation and shot multiple rounds.

Sturgis fled the scene prior to police arrival, however, police found Sturgis driving a 2008 white Honda CRV at around 10 PM that evening. Police initiated a traffic stop of the vehicle in the Holly Brook Apartment complex in Laurel, when they saw Sturgis throw a plastic bag onto the ground.

A search of Sturgis’ vehicle led to the discovery of roughly 2.57 grams of powder cocaine, 2.63 grams of crack cocaine, 1.02 grams of marijuana, 6 Alprazolam pills, and drug paraphernalia.

Strugis was arrested on numerous drug and firearms charges. He is currently being held at the Sussex Correctional Institution on $174,101 cash only bond.