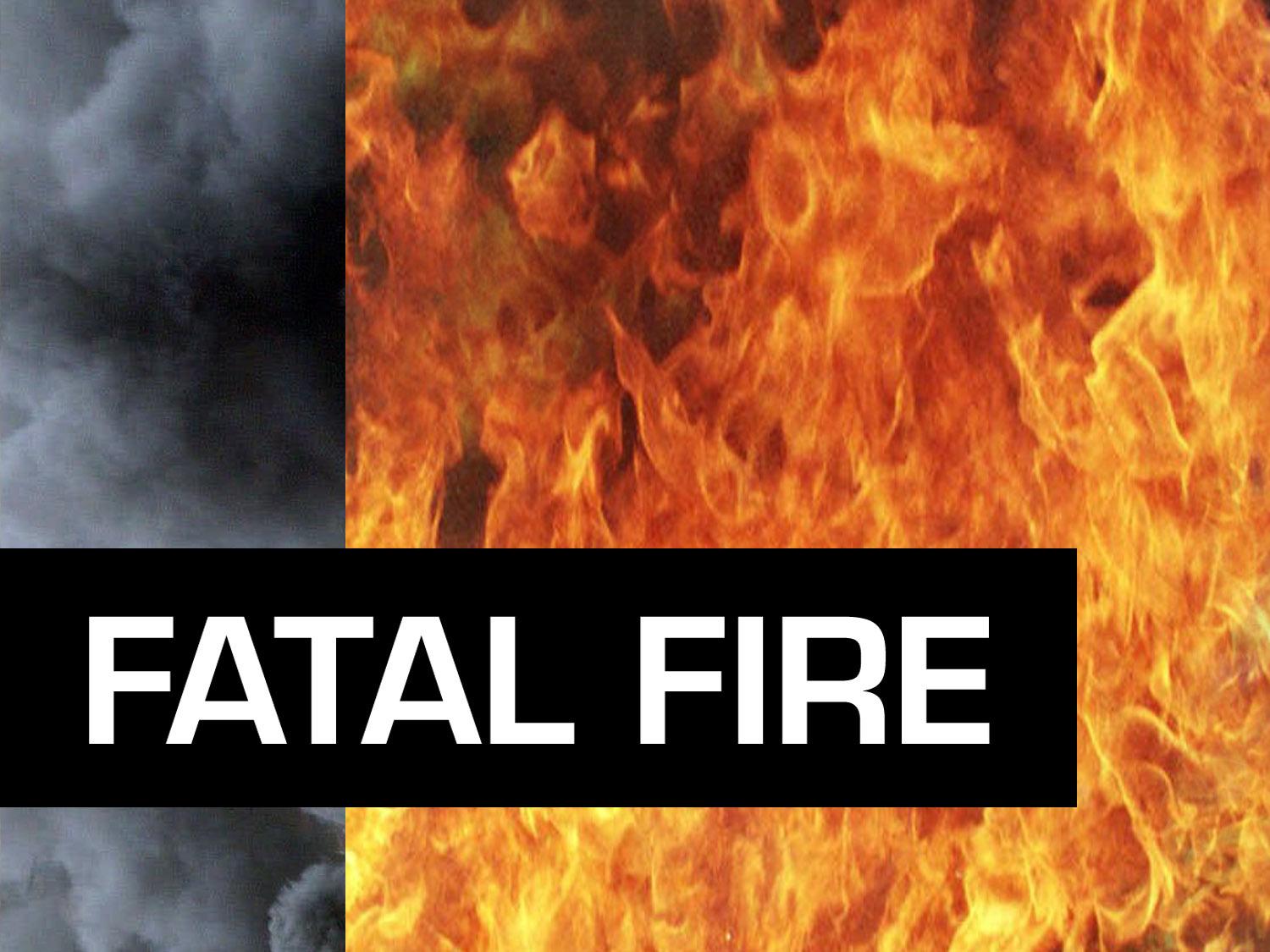 GREENSBORO, Md. – Deputy State Fire Marshals are investigating a house fire that has claimed the life of one.

We’re told the Greensboro Police Department discovered the remnants of a fire at around 2:45 PM Wednesday while responding to a welfare check. They say the fire happened in an apartment located at 207 Maple Avenue, in the Maple Village Apartment complex.

Smoke alarms were present inside, but since the victim extinguished the fire himself, officials are unable to determine if the smoke alarms were activated at the time of the fire.

Police say an adult male was found dead on arrival, and has since been taken to the Office of the Chief Medical Examiner in Baltimore for an autopsy. The victim’s name has not been released at this time, pending the victim’s identification and family notification.

The origin and cause of the fire remains under investigation.