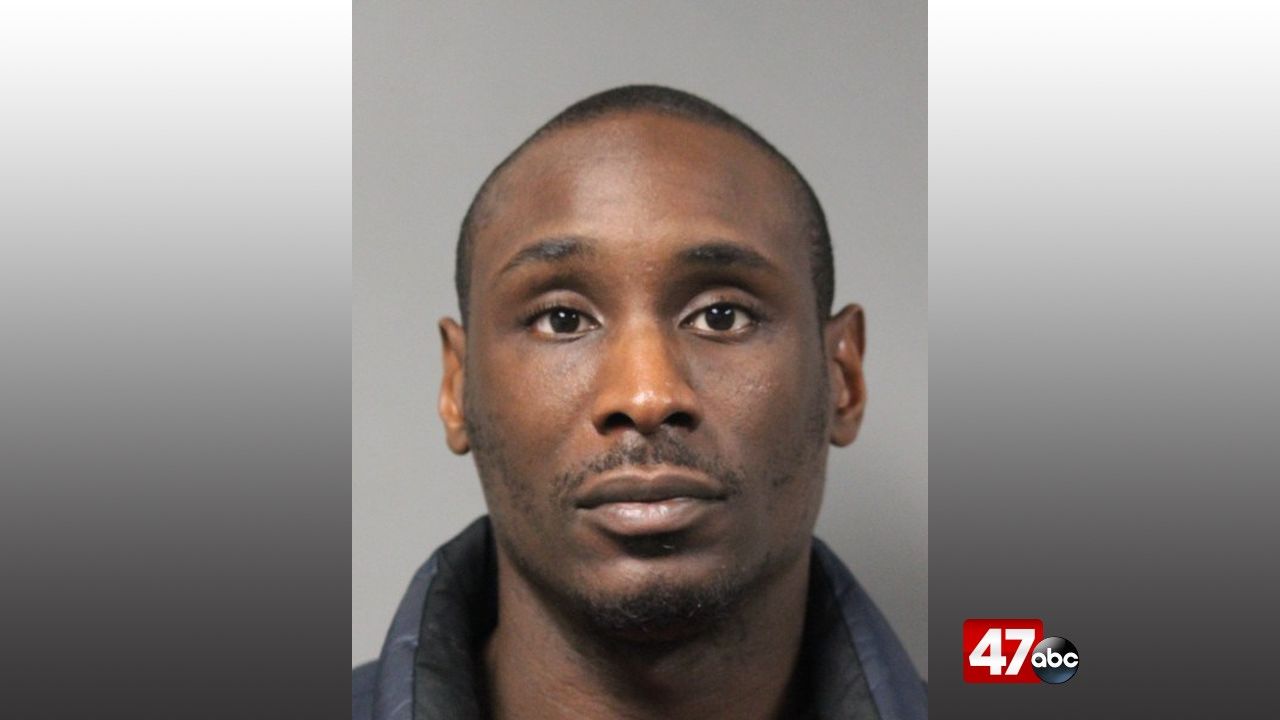 DOVER, Del. – A man was arrested and charged after a search of his home led to the discovery of drugs and a gun.

Dover Police say they executed a search warrant at a home in the 700 block of Bacon Avenue on Wednesday, regarding a drug investigation. During the search, 2,507 grams of marijuana and a .357 revolver were discovered and seized.

Pets on the Plaza: Meet Wolfie