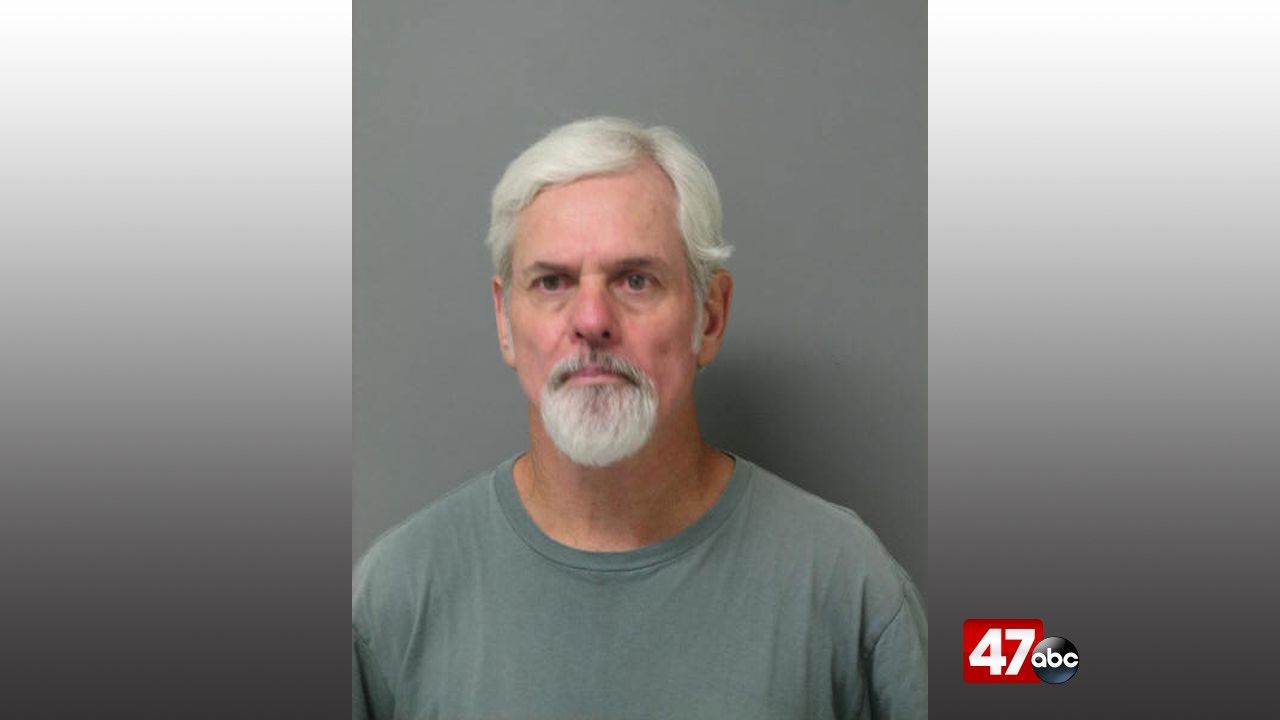 SEAFORD, Del. – Delaware State Police are asking for the public’s help locating two suspects wanted in connection with a burglary.

Officials say that 20-year-old Tyler F. Landrum (no photo available), of Harrington, and 64-year-old Michael Calloway, of Seaford, are wanted in connection with a burglary that took place in the 24000 block of Chapel Branch Road between October and November 2018.

During the incident, Landrum and Calloway allegedly entered a shed on the property and took multiple items, including a freezer, lawn mower, and several pieces of scrap metal. The property was sold at a local scrap yard.

Anyone with information regarding either of their whereabouts should contact Troop 4, Detective Jones at 302-856-5850, or Delaware Crime Stoppers at 1-800-TIP-3333.