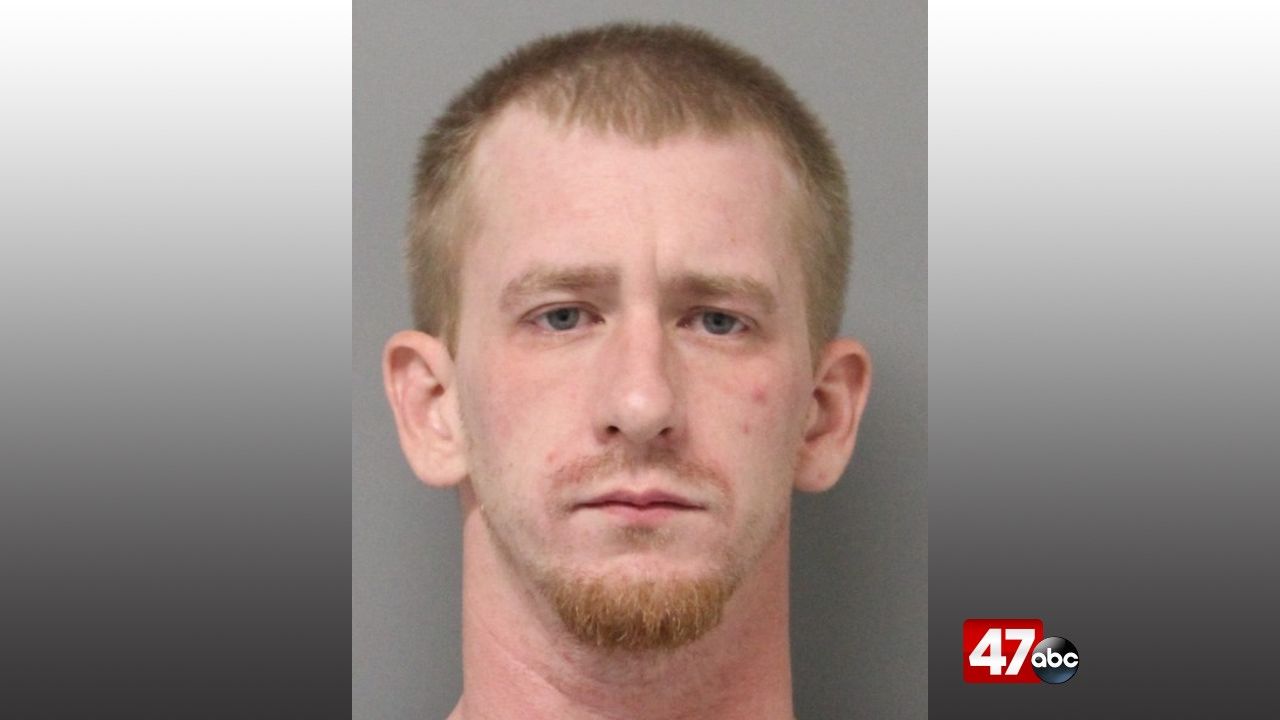 LAUREL, Del. – Delaware State Police arrested a wanted Laurel man on Friday after he was spotted at a local gas station.

Shortly before 3 AM on Friday, a trooper on patrol observed a wanted suspect, identified as 29-year-old Matthew Patchett, sitting in the driver’s seat of a Chevrolet Silverado parked at the Laurel Royal Farms.

When troopers activated their emergency equipment in an attempt to conduct a traffic stop, the vehicle fled the scene at a high rate of speed and began traveling southbound on Sussex Highway. The vehicle then stopped on the southbound shoulder of Sussex Highway, just south of West Snake Road. Police attempted to make contact with the driver at this time, but the suspect fled from the stop.

The suspect continued driving on several roadways in an unsafe and aggressive manner, at high speeds. Police lost the suspect vehicle, but it was later recovered by the Laurel Police Department behind a residence on Dogwood Lane. The suspect fled in the vehicle from behind the home, traveling northbound on Dogwood Lane. Upon entering the curve on Dogwood Lane, the driver directed his pickup into the direction of a trooper’s patrol vehicle, nearly causing a head-on collision.

The suspect vehicle eventually came to a disabling stop off the north edge of the Road on Old Sharptown Road, just east of Williams Road. Patchett allegedly refused to cooperate with verbal commands and fled from the passenger door of the vehicle, leading police on a brief foot pursuit. He was later caught and taken into custody.

He was charged with multiple traffic violations, along with several other charges pertaining to the pursuit. He was arraigned and committed to the Sussex Correctional Institute on $8,750 secured bond.