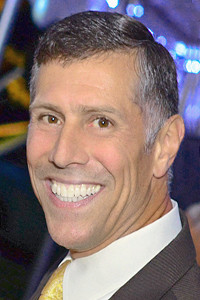 DELAWARE- Republican Stephen Smyk has been re-elected as a member of the Delaware House of Representatives for District 20.