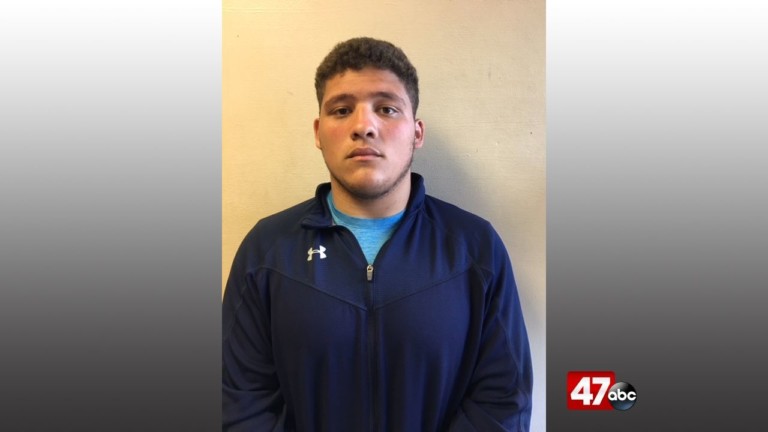 SALISBURY, Md. – A Parkside football player has been sentenced for sexually assaulting a 14-year-old girl inside a guidance counselor’s office.

On Monday, the state and defense proposed to enter a plea deal to one count of fourth degree assault.

Jose Vasquez-Ramos was sentenced to 12 months with all suspended except for two days, which he has already served.

Vasquez-Ramos will receive five years of supervised probation, along with a no contact order with the victim, no unsupervised contact with girls under age 16, and sex offender supervision. He will also be required to undergo mental health and sex offender evaluations, and must register as a Tier 1 sex offender for ten years.

The incident took place on May 15th, 2018, between the hours of 11:50 AM and 2 PM. According to court documents, the 19-year-old and a 14-year-old female student engaged in sexual acts, including oral sex. The 14-year-old victim told police that she felt pressured to engage in the sexual acts.

Officials also say that Vasquez-Ramos previously admitted to exchanging sexually explicit text messages with the victim two months prior, including requests for oral sex. He also told police that at the time of the text messages, he believed the victim was 15 years old.

During the hearing, Vasquez-Ramos apologized to everyone about everything, including to the victim and her family, who were not present at the time.