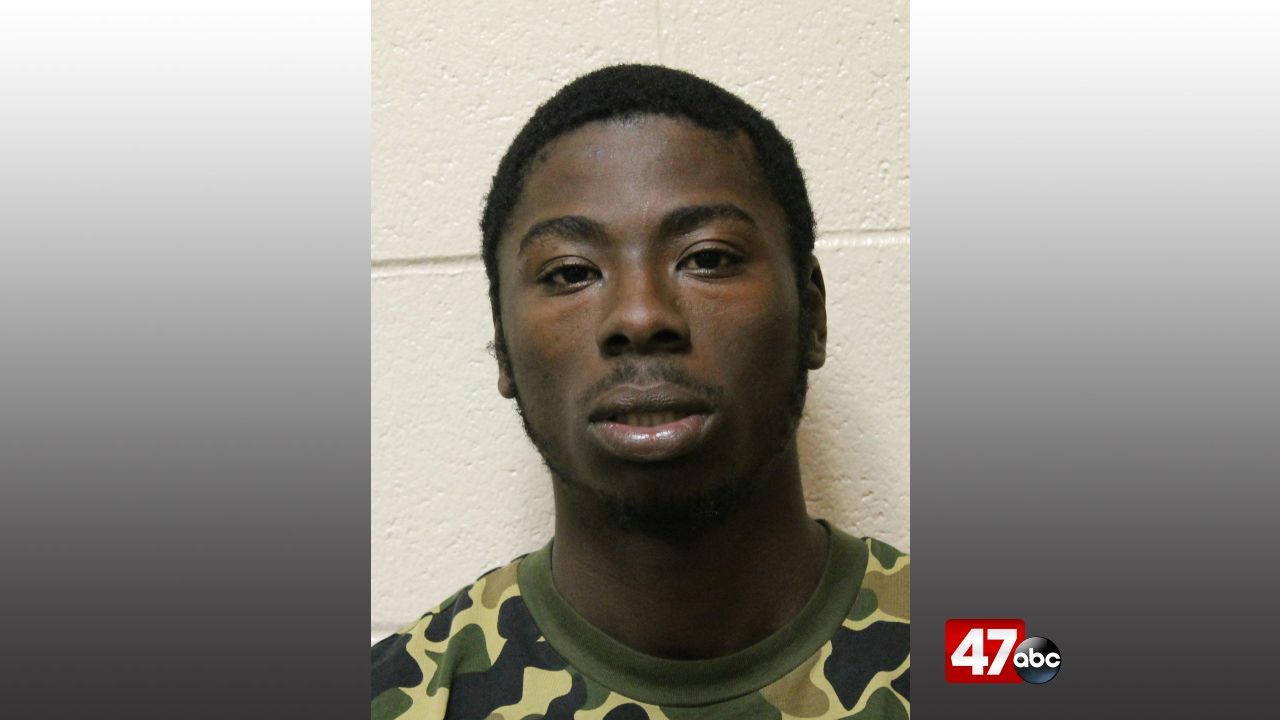 SALISBURY, Md. – Police have arrested a Salisbury man after they found a gun and drugs inside his vehicle during a traffic stop Tuesday evening.

At around 10:30 PM, a deputy from the Wicomico County Sheriff’s Office stopped a vehicle for a traffic violation in the 600 block of S. Salisbury Blvd.

When the officer made contact with the driver, identified as 25-year-old Shaheed Morris, the odor of marijuana was observed coming from inside the vehicle. It was also learned that Morris was driving a rental vehicle with only a learner’s permit.

Police initiated a search of the vehicle, finding five individually wrapped bags of crack cocaine, and a loaded .22 revolver with one spent round in the cylinder. Further investigation revealed that Morris was prohibited from possessing a regulated firearm as a result of a previous conviction for manslaughter.

The Latest: School from crowd photo shifts to online classes