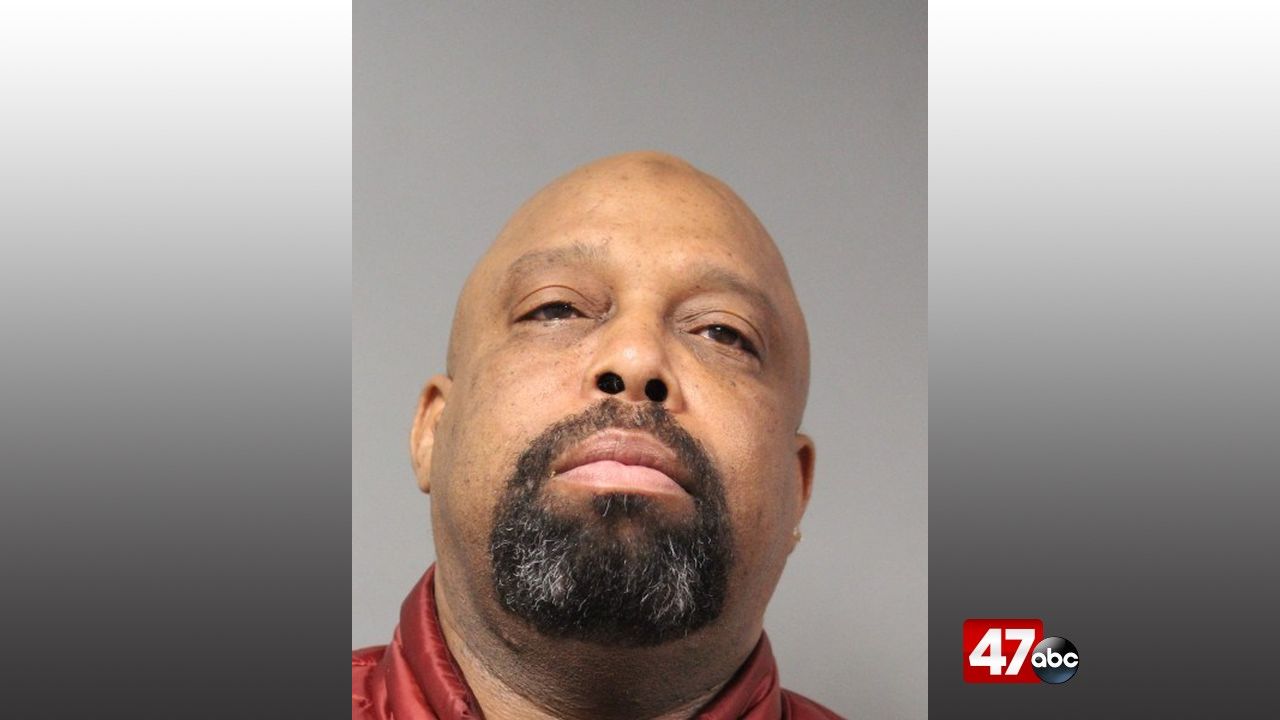 Shortly after 10 PM, officers responded to the residence of 53-year-old Nathan Ward in the 200 Block of N. Kirkwood Street for a curfew check. On arrival, officers discovered marijuana in plain view, and began an administrative search on the residence as a result.

He was committed to the Sussex Correctional Institute in default of $36,250 cash bond.