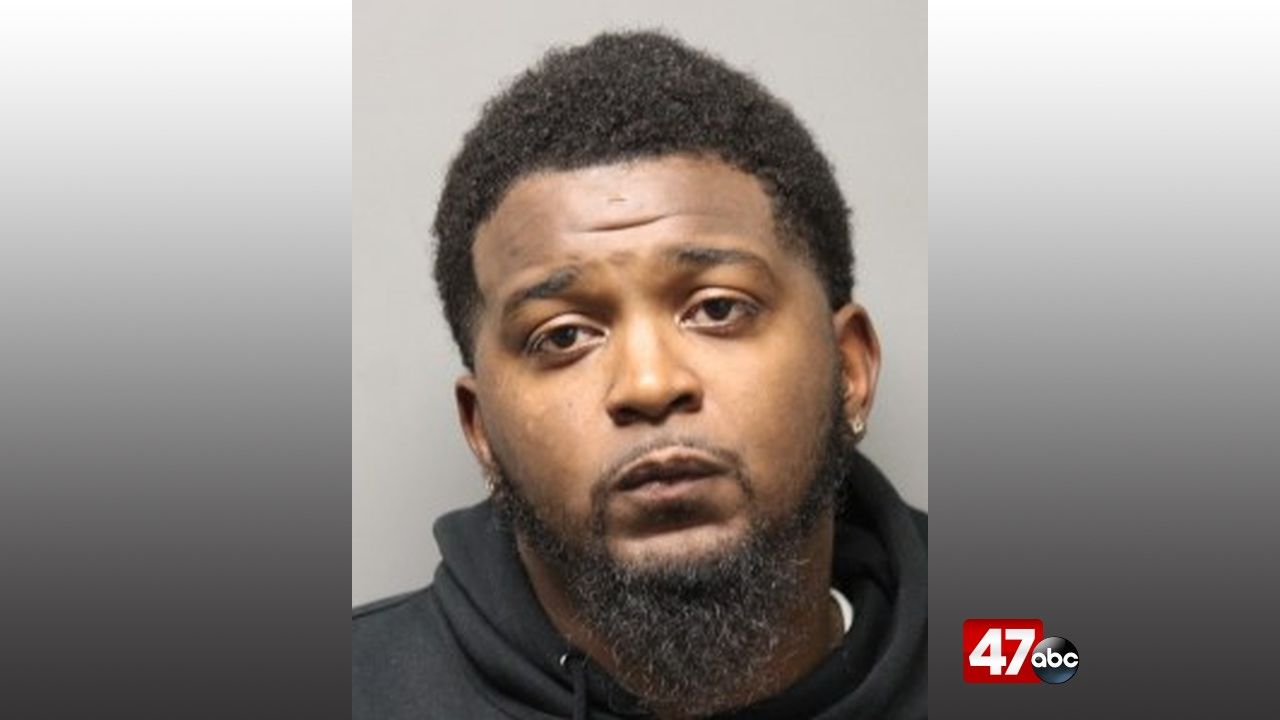 On November 21st, an officer on patrol in the area of Church Street noticed a Ford Crown Victoria being operated with an equipment violation, and initiated a stop in the 900 block of North Walnut Street. Following initial contact with the driver, 28-year-old Alejandro Exantus, over 50 grams of marijuana, cash, and a club type weapon were seized by police. We’re told that Exantus also provided a false name during the investigation.

Exantus was taken into custody and charged with possession with the intent to deliver a controlled substance, criminal impersonation, carrying a concealed dangerous instrument, and driving without a valid license.

He was committed to the Sussex Correctional Institute on $22,001 secured bail. He is scheduled to appear for a preliminary hearing at the Kent County Court of Common Pleas later this week.

The Latest: Japan's Abe says vaccine a priority for Olympics

The Latest: Spain to end quarantine for tourists on July 1

The Latest: More than 6.5 million tested in Wuhan, China