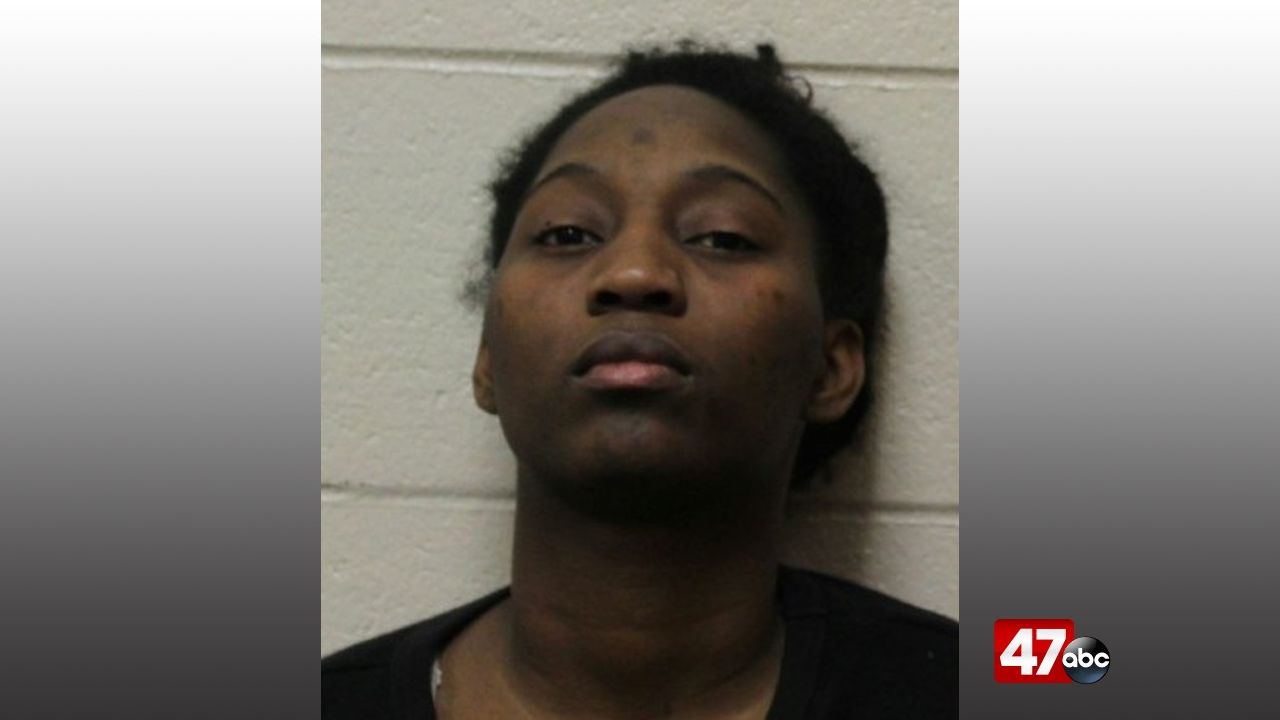 Besline Joseph has been sentenced to a total of 39 years, suspending all but 24 active years in the Division of Corrections. She has also been placed on five years supervised probation which includes mental health treatment, parenting classes, and restrictions on her contact with minors.

She is also forbidden to have any contact with the children.

Her partner, Amanda Wright, pleaded guilty on Monday to the same charges.

Joseph and Wright were arrested back in January following an investigation into allegations of child abuse involving their three children. According to reports, the children were reportedly beaten on multiple occasions, locked in closets and a basement, and one was even forced to eat dog feces.