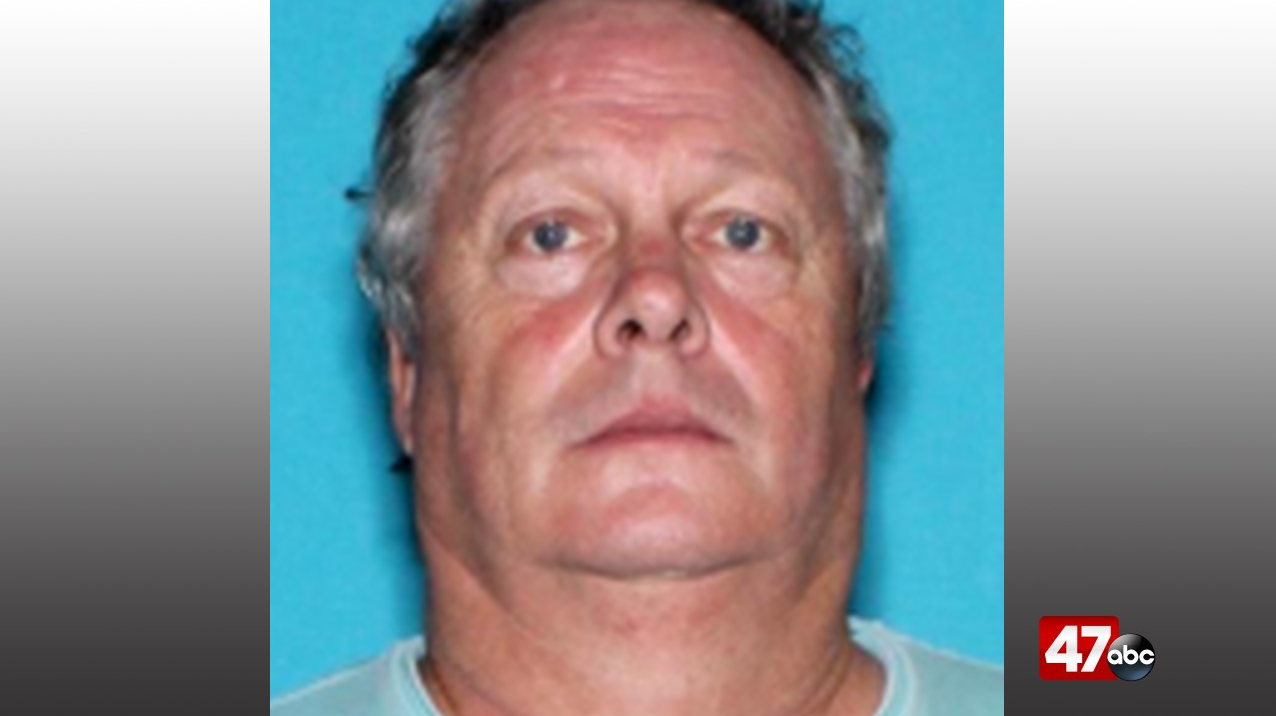 SNOW HILL, Md. – A Berlin man has been found guilty of DUI homicide after he hit and killed a bicyclist back in May.

Shortly after 10 PM on May 6th, Maryland State Police received a call regarding a motor vehicle collision involving a bicyclist on Racetrack Road at Gum Point Road in Berlin. On arrival, troopers found 38-year-old Jose Eduardo Madrid Pineda laying alongside Racetrack Road, having been struck by a vehicle that fled the scene. Officials determined that Pineda was returning home from work at the time of the accident, traveling northbound on a bicycle that was fully equipped with reflectors, an LED headlight, and a rear flashing red light. Pineda was pronounced dead on scene.

Investigators were able to recover a few pieces of the vehicle that hit Pineda, including fragments of the fog light assembly, and the right side view mirror.

A short time later, Maryland State Police received another call about a motor vehicle collision involving two vehicles on Ocean Gateway at Keyser Point Road. The driver had fled the scene on foot, leaving behind his vehicle. Witnesses on scene of the second incident were able to identify the driver as 59-year-old Jonathan Torin Kidder, and reported that he was very intoxicated.

Through further investigation using both physical and DNA evidence recovered from the scene, investigators were able to confirm that it was Kidder’s vehicle that hit and killed Pineda.