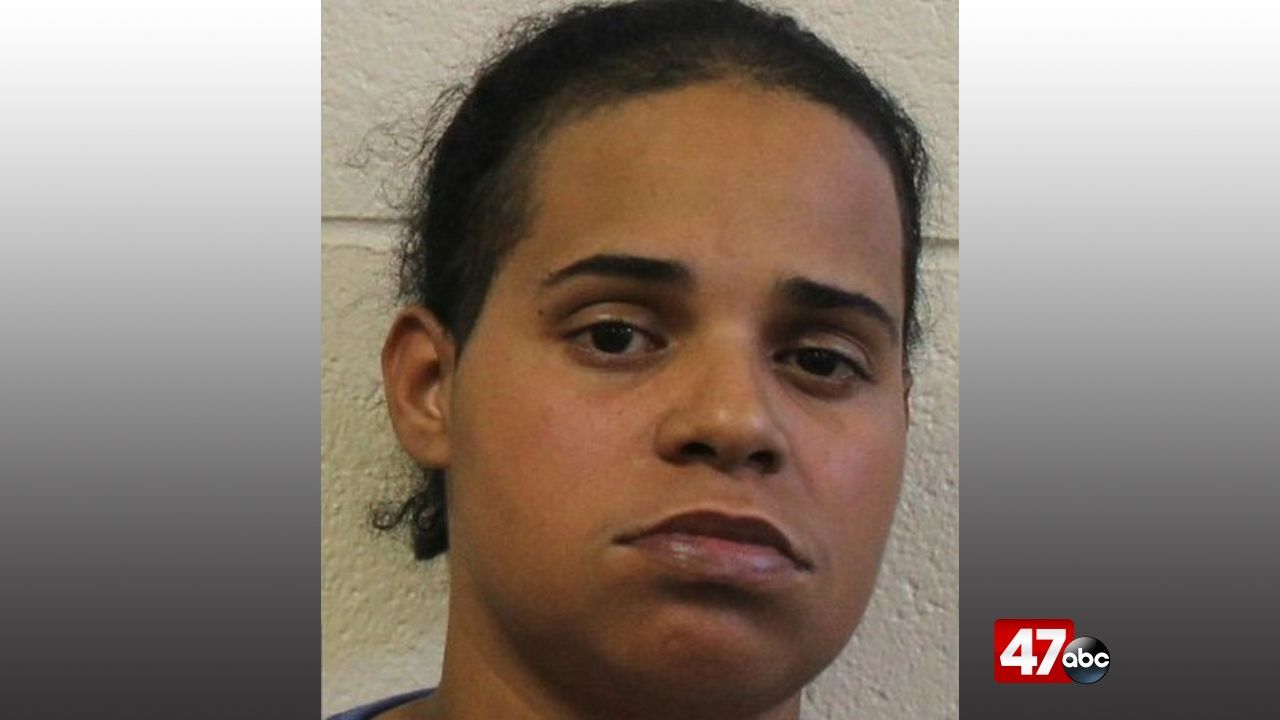 SALISBURY, Md. – One of the suspects accused of abusing three children in her care has entered a guilty plea with the state on second degree child abuse charges.

Amanda Wright has been sentenced to 39 years behind bars, with all but 24 suspended. Officials say she will get credit for time served, which began on January 31st, 2018.

Upon her release she will receive five years of supervised probation, along with a no contact order with minors or her children. She will also be required to undergo mental health evaluations while incarcerated.

The charges date back to an investigation that began in early 2018, in which Wright and her live-in girlfriend, Besline Joseph, were arrested on accusations of child abuse of three children at their home in the 14000 block of Norris Twilley Road, in Mardela Springs. According to the report, an 8-year-old, 9-year-old, and 10-year-old in their care were reportedly beaten on multiple occasions by both suspects, locked in closets and a basement, and one of the children was forced to eat dog feces.

Officials say the incidents began sometime during the spring or early summer months in 2017. Police say the minors were beaten with hands, extension cords, belts, sticks, and other objects. The children were also allegedly assaulted multiple times with a black taser marked “POLICE”.

It was also revealed that the children were deprived of all food except for small amounts of oatmeal, bread and water leading them to steal food from school, where they would wear long pants and long sleeved shirts regardless of the weather. A school nurse at Northwestern Elementary School began noticing potential patterns of abuse after one of the children became very scared to return home after being found to ill to continue the school day.

The children were fearful of their lives, claiming that Wright and Joseph had threatened to kill them if they testified, and asked if the police would be there to protect them.

Wright waived her right to a jury trial by entering this plea deal. One of the big reasons that the state entered into this plea deal was fear of re-traumatizing the children again.

During the hearing, Wright apologized, saying that she loves her kids and that some of the stuff that was said “was off the wall”.

The Latest: Czech coal mine stops work after outbreak

The Latest: Bars with outdoor seating open in Spanish cities