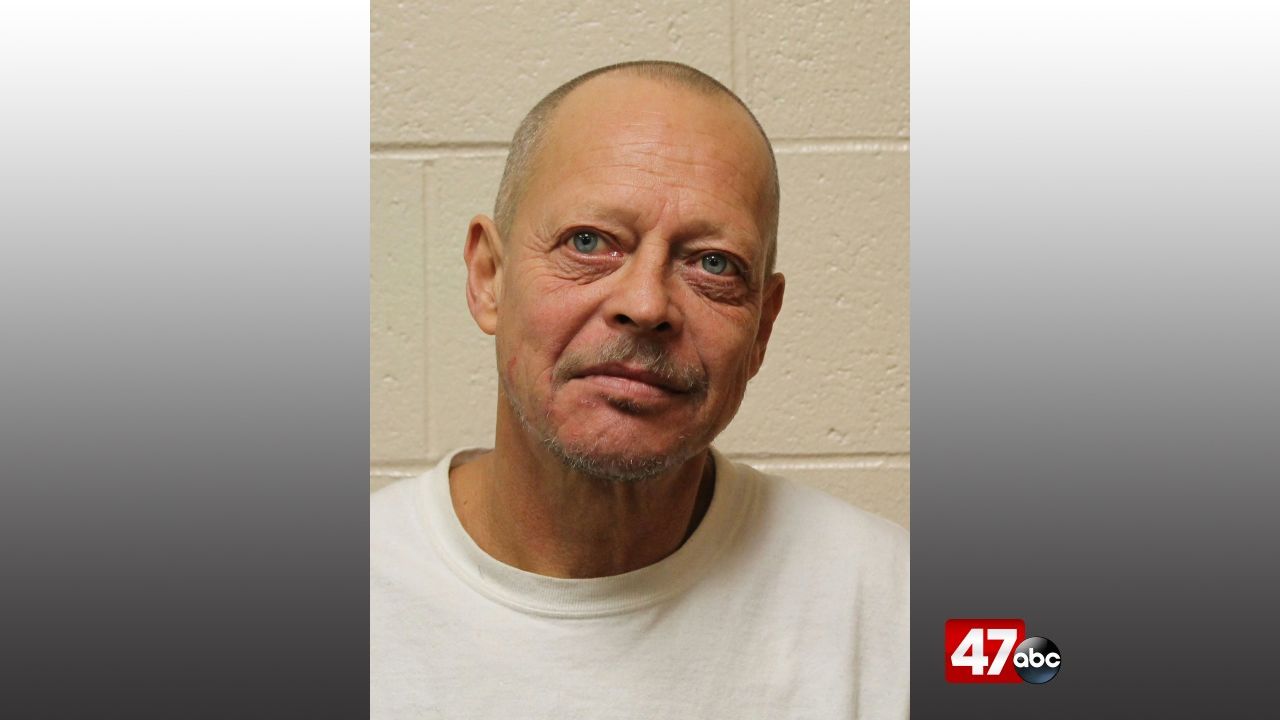 SALISBURY, Md. – A hit and run incident led to the arrest of a Salisbury man Thursday evening.

Moffit then reportedly got out of his vehicle, looked at the damage, and then drove away without providing his information. A witness followed Moffit to his residence, leading the deputy to locate Moffit and his wrecked vehicle.

It was also learned that Moffit’s license had previously been suspended and revoked by the State of Maryland.

Moffit was placed under arrest and charged with leaving the scene of an accident, driving while suspended, driving while revoked, reckless driving, and negligent driving. He was later released on an unsecured bond.