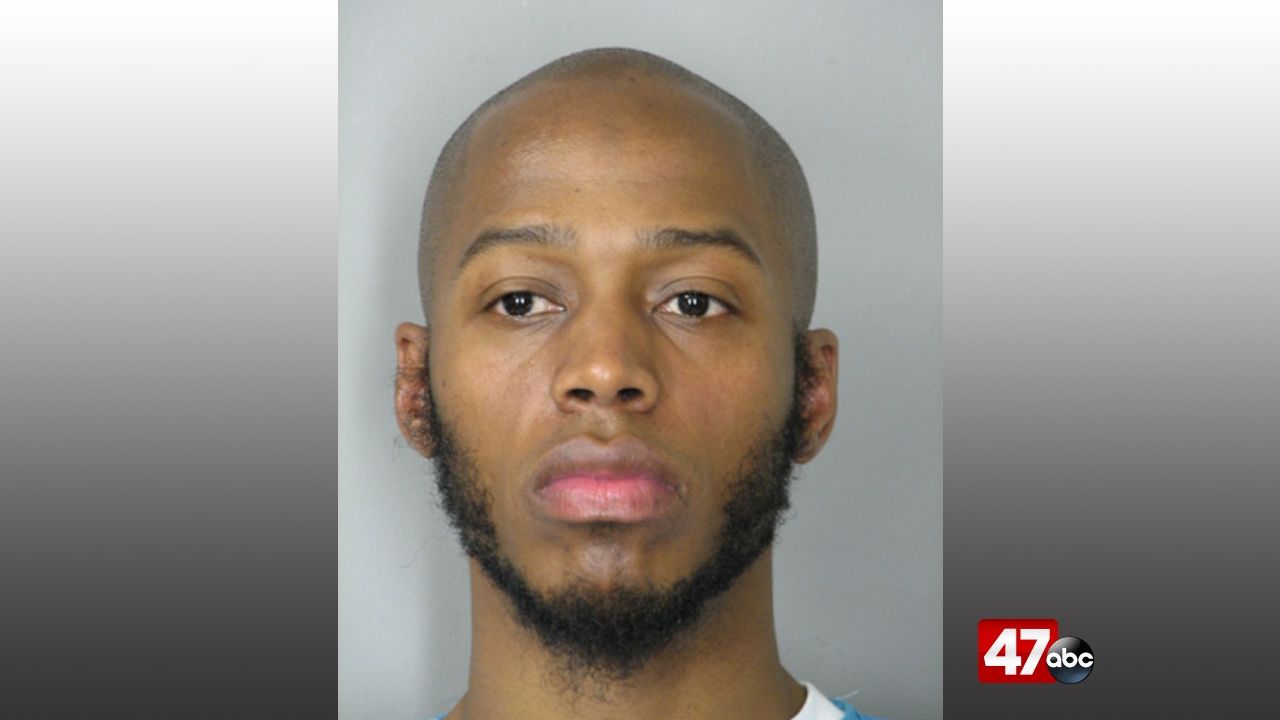 5:30 PM Update: Officials say the search for Dion Oliver has ended, after he reportedly turned himself in to the Wilmington Police Department at approximately 4:30 PM Wednesday. The reason behind the release is still under investigation.

GEORGETOWN, Del. – Delaware Department of Correction has announced that a detentioner was mistakenly released Wednesday morning.

Officials say Dion Oliver, who was being held at Sussex Correctional Institution in Georgetown, was released erroneously from the New Castle County Courthouse at approximately 10:45 AM Wednesday.

Oliver is described as a black male, approximately 5’8″ and 155 pounds, with brown eyes and black hair. He was last seen at 5th and King Streets, wearing all black clothing.

The circumstances surrounding the erroneous release are under investigation. Federal, state, and local law enforcement are currently searching for Oliver. Anyone that may have information on Oliver is urged to call their local police department or 911.