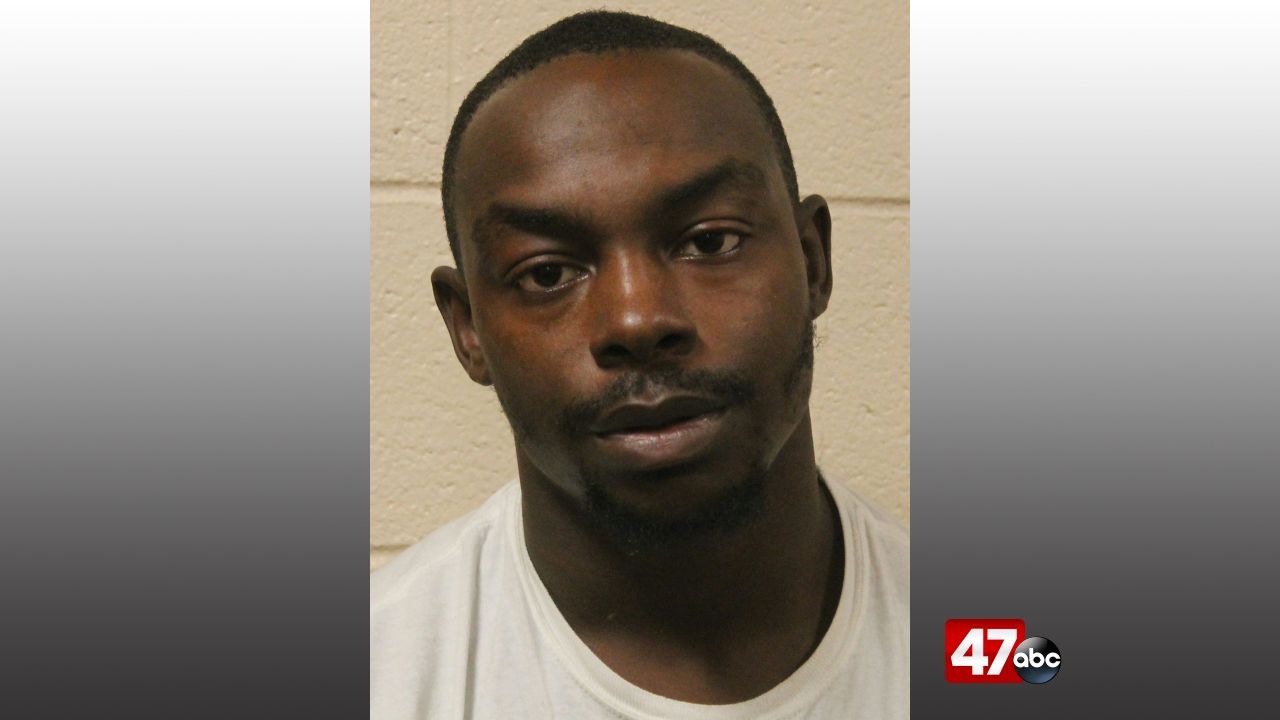 SALISBURY, Md. – A Salisbury man is facing drug charges after he was stopped for a traffic violation early Wednesday morning.

Shortly after 3 AM, a Wicomico County Sheriffs deputy stopped a vehicle for a stop sign violation. When the officer made with the driver, identified as 22-year-old Trayshawn Wright, the odor of marijuana was detected within the vehicle.

A vehicle search ensued, leading to the recovery of seven individual bags of what was identified as marijuana.

Wright was taken to the Central Booking Unit and charged with possession of marijuana with the intent to distribute. He was detained without bond following an initial appearance.

Texas official: Commander made `wrong decision' not to breach classroom sooner because they thought no children at risk