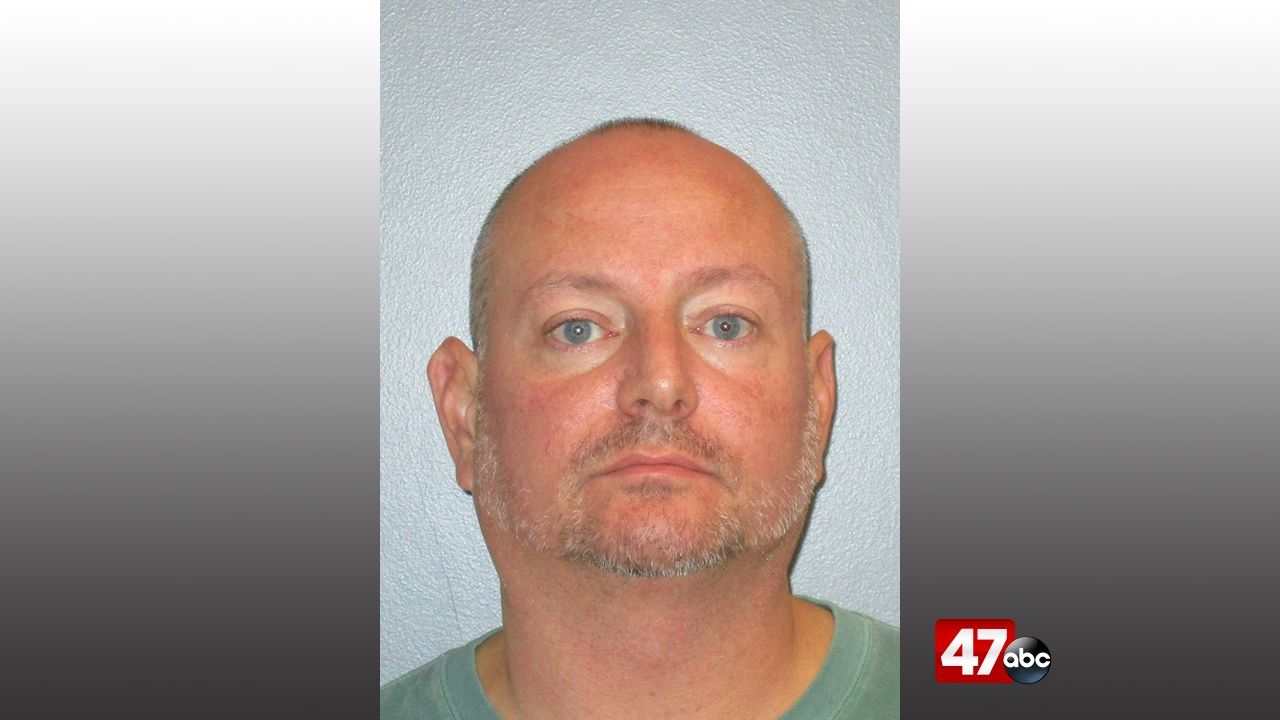 REHOBOTH BEACH, Del. – A Newark man is facing third offense DUI charges after police say he was involved in a hit and run over the weekend.

Just before 1 PM on Sunday, Rehoboth Beach Police were called to the third block of Rehoboth Avenue for a reported hit and run collision. Following an on-scene investigation, officers were able to determine that the suspect, 42-year-old Brandan H. Ellwanger, attempted to make a u-turn from Rehoboth Avenue eastbound onto the westbound span when his vehicle left the roadway and hit a white GMC Yukon parked along the north shoulder of the road. According to witnesses, Ellwanger then allegedly backed up and fled west on Rehoboth Avenue.

Roughly 40 minutes after the incident, Ellwanger called the police and informed them that he had been involved in an accident. When police responded to his location, they were able to determine that he was the one that hit the parked vehicle. Officers say that Ellwanger showed signs of intoxication, resulting in the administration of field sobriety tests.

He was committed to Sussex Correctional Institution in default of $2,303 secured bail.