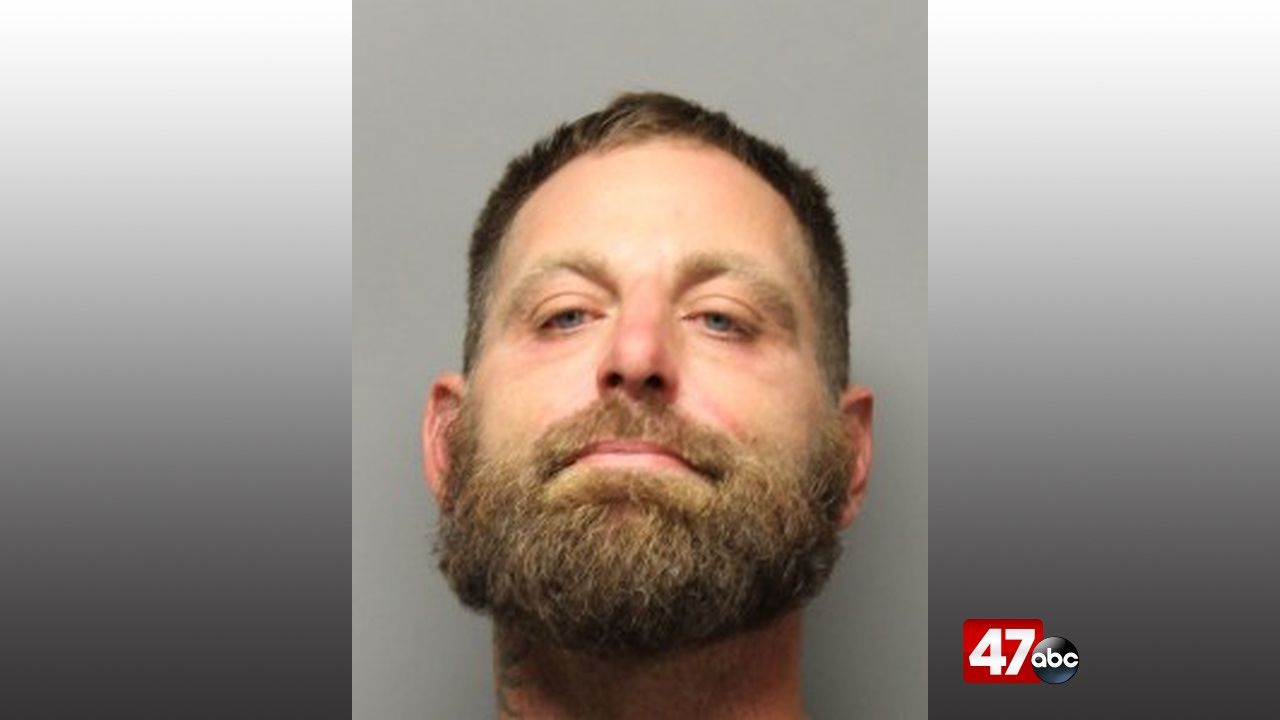 At approximately 8:30 PM, the Milford Police Department received a report of a Chevrolet Tahoe that was being operated in an aggressive manner in the area of Silicato Parkway. After further investigation, police were able to locate the vehicle in a nearby parking lot.

The officer then made contact with the driver, 36-year-old Patrick Carey, who appeared to be impaired. The officer also noticed drug paraphernalia inside the vehicle and learned that Carey had previous convictions for driving under the influence. The investigation led the officer to believe that heroin led to Carey’s impairment.

Carey was arrested and charged with 4th offense driving a vehicle under the influence of any drug, two counts possession of drug paraphernalia, and driving while suspended or revoked. He was presented at the Justice of the Peace Court 7, with bail set at $5,751 secured. He was committed to the Sussex Correctional Institution and is scheduled to appear for a preliminary hearing later this month.