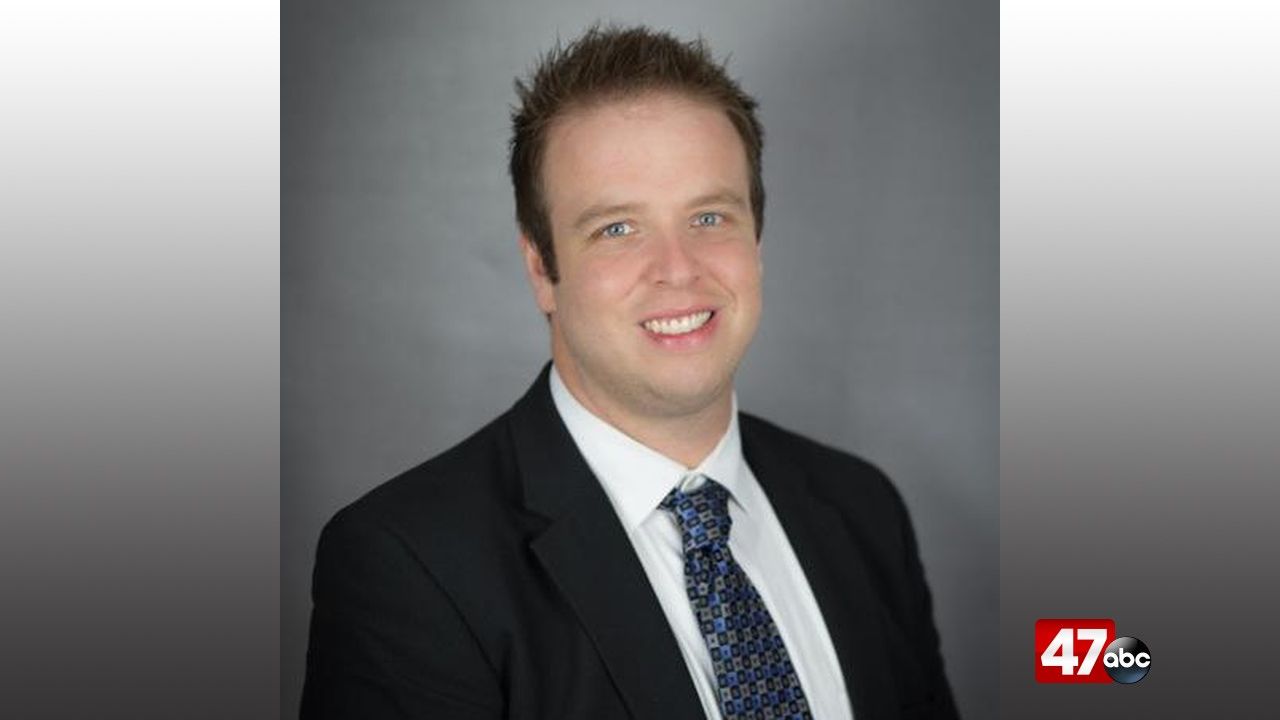 The resignation comes from the resurfacing of offensive blog posts that were written between 2006 and 2009.

We’re told that the executive board called an emergency meeting on Wednesday to discuss the issue. Matthews resigned during the meeting.

The problematic posts were part of a blog Matthews used to write prior to becoming an education and union member. According to officials, the posts involved jokes about child molestation and gang rape, as well as crude and derogatory terms about female political figures. He also allegedly slandered Muslims in posts.

The union released a statement saying that although the posts were written before Matthews was an education and union member, they were still “completely inappropriate.”