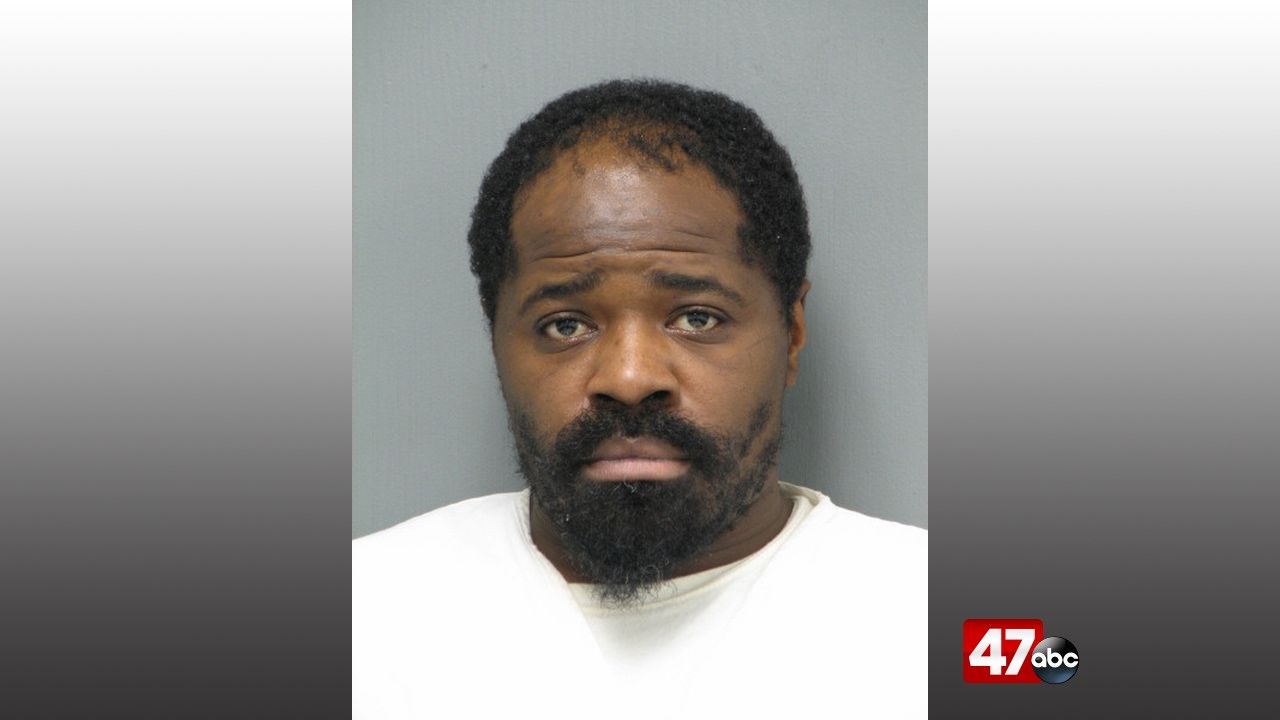 HARRINGTON, Del. – A Harrington man was arrested on his 4th DUI offense following a traffic stop over the weekend.

Just after 7:30 PM Saturday evening, an officer from the Harrington Police Department stopped a vehicle for a traffic violation. When the officer made contact with the driver, identified as 39-year-old Lamontra R. Fountain, the odor of alcohol was observed, and field sobriety tests were conducted.

Fountain was arrested and taken back to the Harrington Police Department and charged with 4th offense driving under the influence, driving without a valid license, and failure to have insurance identification in possession. He was arraigned and committed to the Sussex Correctional Institution in default of $4,200 secured bond.