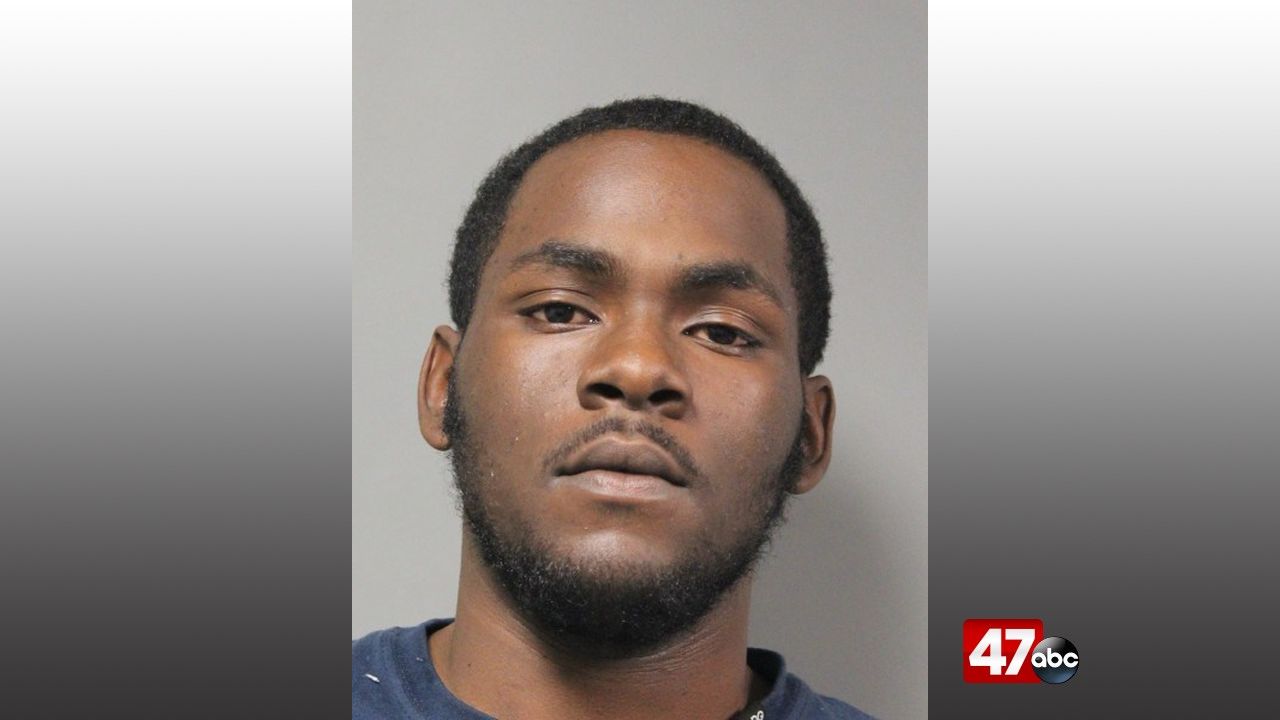 Dover Police aided Delaware Probation and Parole in a home visit in the 400 block of East Water Street, in Dover. Officers observed the odor of marijuana in the home and conducted a search of the home as a result. Inside the home was approximately 1 gram of MDMA, 162.7 grams of marijuana, and $915 in drug proceeds.

New program for SBY community starting Jan.23, helping to get people outside during COVID-19