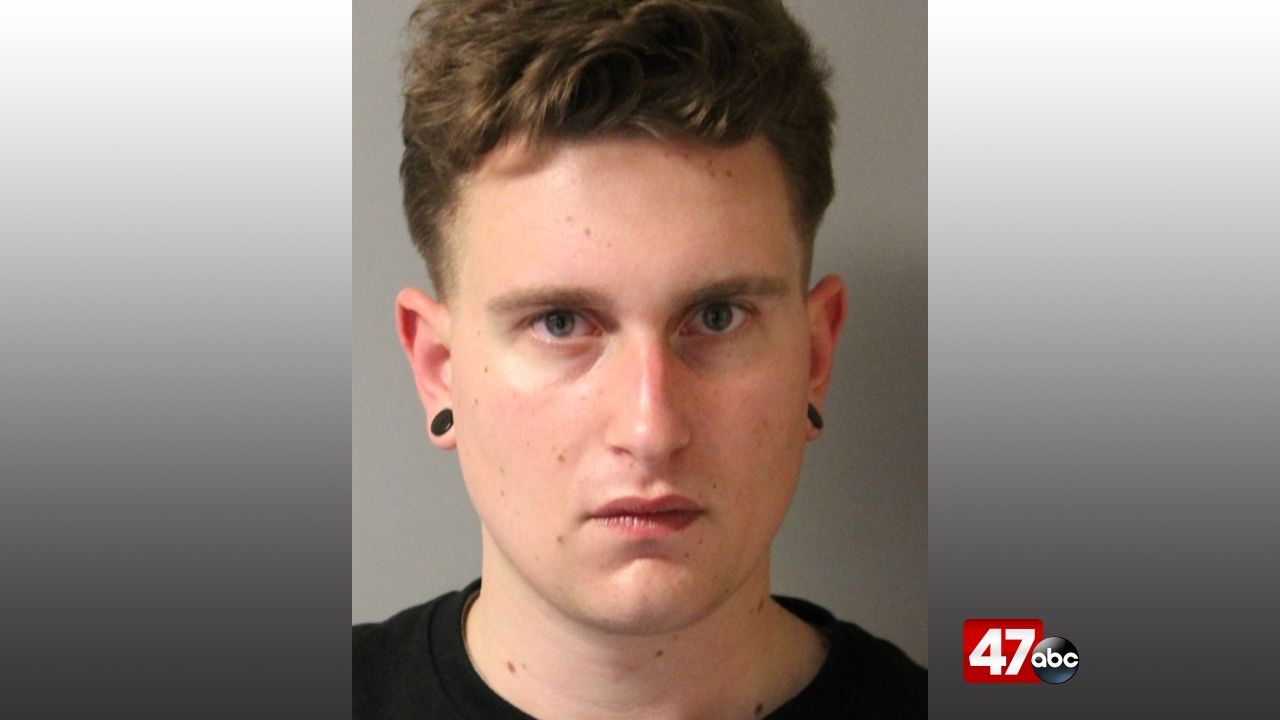 Shortly before 11 AM Tuesday, Delaware State Police were called to respond to the 19000 block of Shingle Point Road for a reported burglary that happened sometime between October 6th and 7th.

Police learned that while the homeowner was at work, someone entered her home and took several items, including DVDs, candle holders, and toiletries.

After investigation, 26-year-old Anthony M. Roadarmel was identified as the suspect in the incident.

Roadarmel turned himself in Tuesday afternoon at around 4:30 PM, and was charged with second degree burglary and theft (felony). He was arraigned and released on $6,000 unsecured bond.