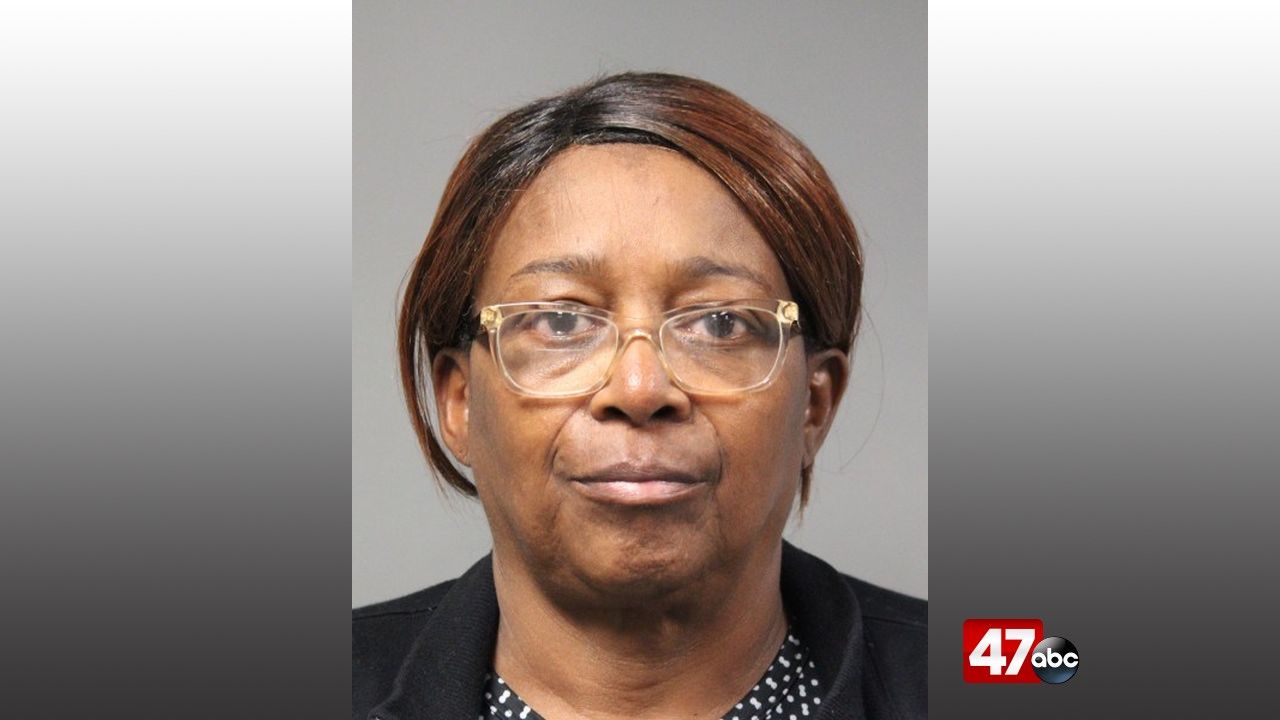 DOVER, Del. – A drug dealing investigation led to the arrest of a Dover woman on Tuesday.

Dover Police and Delaware Probation and Parole teamed up to work on a drug dealing investigation involving 58-year-old Shirley McNeal. A search of McNeal’s home lead to the discovery of 75.8 grams of marijuana and 2 grams of cocaine.

McNeal was taken into custody and committed to the Baylor Women’s Correctional Center on a violation of probation. She is charged with possession with intent to deliver marijuana, possession of cocaine, and drug paraphernalia.

Pets on the Plaza: Meet Wolfie