Del. man found in possession of firearm during DUI investigation 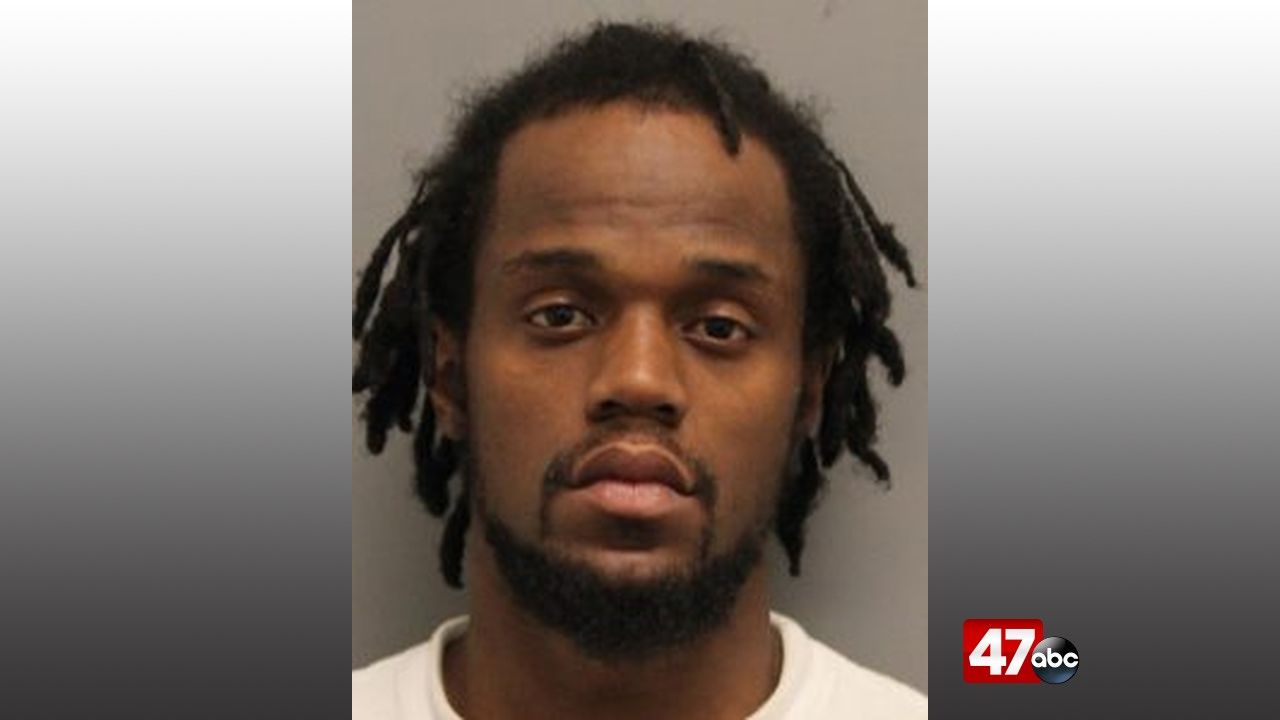 DOVER, Del. – A Dover man is facing charges after he was found in possession of a gun and assaulted officers during an early morning DUI investigation.

At approximately 3:30 AM Saturday, Dover police were called to respond to the area of 298 S. DuPont Highway in Dover, for a reported subject passed out behind the wheel.

Officials identified the subject as 29-year-old Tyrell Joseph. After several attempts to wake up Joseph, he responded, but refused all sobriety tests and became uncooperative.

He was subsequently taken into custody and a search of his vehicle was conducted.

Officers discovered a loaded 9 mm handgun in the glove box of the car, which had previously been reported stolen in a separate Delaware State Police case.

Police continued to try to search Joseph, but he reportedly remained uncooperative, kicking and spitting at several officers.

Joseph was arrested on numerous charges and committed to Sussex Correctional Institute in default of $14,750 secured bond.