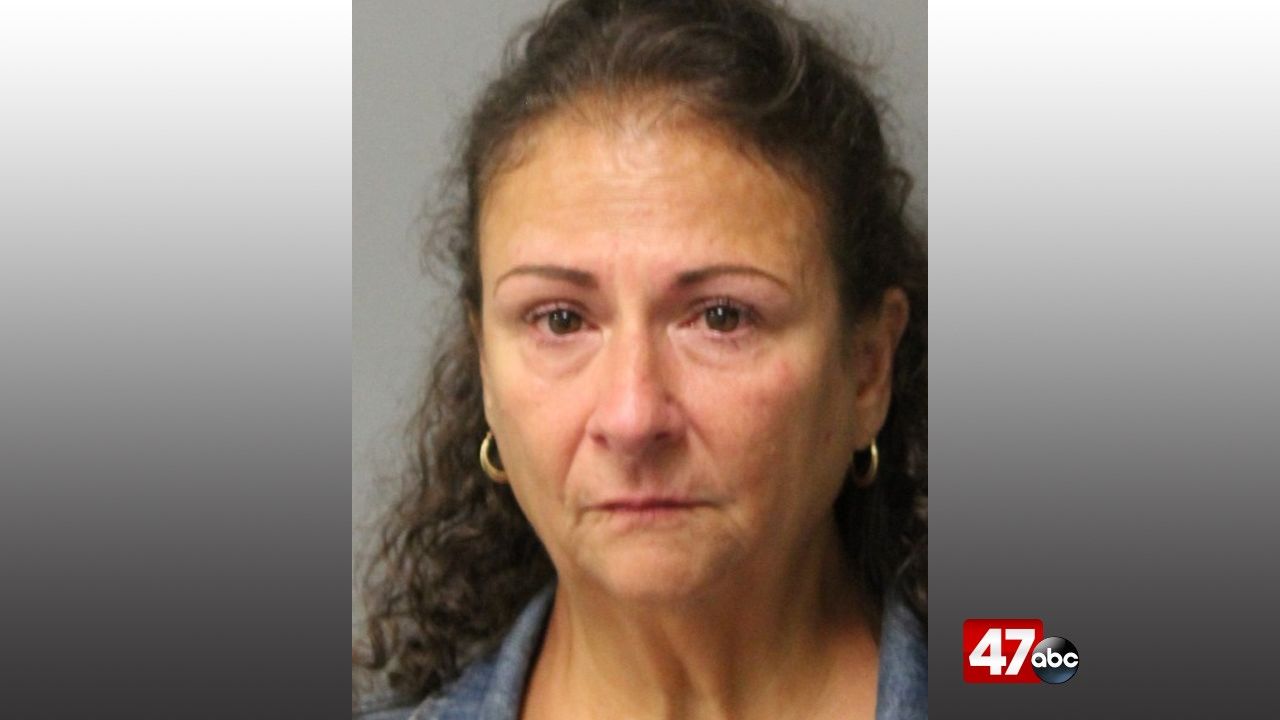 FRANKFORD, Del. – Delaware State Police have arrested a Dagsboro woman on burglary, assault, and other related charges tied to an incident that took place last month.

Officials say the incident occurred shortly after 2 AM on September 23rd, when troopers were called to the 32000 block of Wingate Road for a reported domestic incident. When police arrived, a 41-year-old male resident reported that his ex-girlfriend, 53-year-old Judith Duko, broke into his home and assaulted him, his 42-year-old girlfriend, and their 14-year-old daughter. He also advised police that he has a no contact order with Duko.

According to the victim, he and his girlfriend were woken up by loud squealing of tires and honking of a horn, before hearing yelling and identifying Duko’s vehicle in the driveway. In the meantime, Duko reportedly ripped out a screen and entered the house through a bedroom window at the rear of the house, onto a bed. The 14-year-old was asleep on the bed and subsequently hit by Duko as she entered the home. Duko then struck the 41-year-old male victim with a padlock that she had attached to a keychain.

The 42-year-old female then entered the bedroom and became engaged in an altercation with Duko, leading Duko to hit and bite the female victim, causing injury. All three victims declined medical treatment at the scene.

During the incident, there was a dog present in the house that bit Duko in the face. Duko reportedly sustained injuries from the bite and was taken to Beebe Medical Center for treatment, later transferred to Christiana Hospital. Troopers also noted a strong odor of alcohol emitting from Duko before she was transported to the hospital.

Warrants were obtained for Duko as a result of the incident, who was arrested on Tuesday. She faces numerous charges, including possession of a deadly weapon during the commission of a felony, first degree burglary, second degree assault, stalking, driving a vehicle under the influence of alcohol, two counts of offensive touching, criminal mischief, breach of release, disorderly conduct, criminal trespass, and other traffic related offenses.

Duko was arraigned and committed to the Delores J. Baylor Women’s Correctional Institution on $16,600 secured bond.