Cambridge man arrested for attempting to flee from police 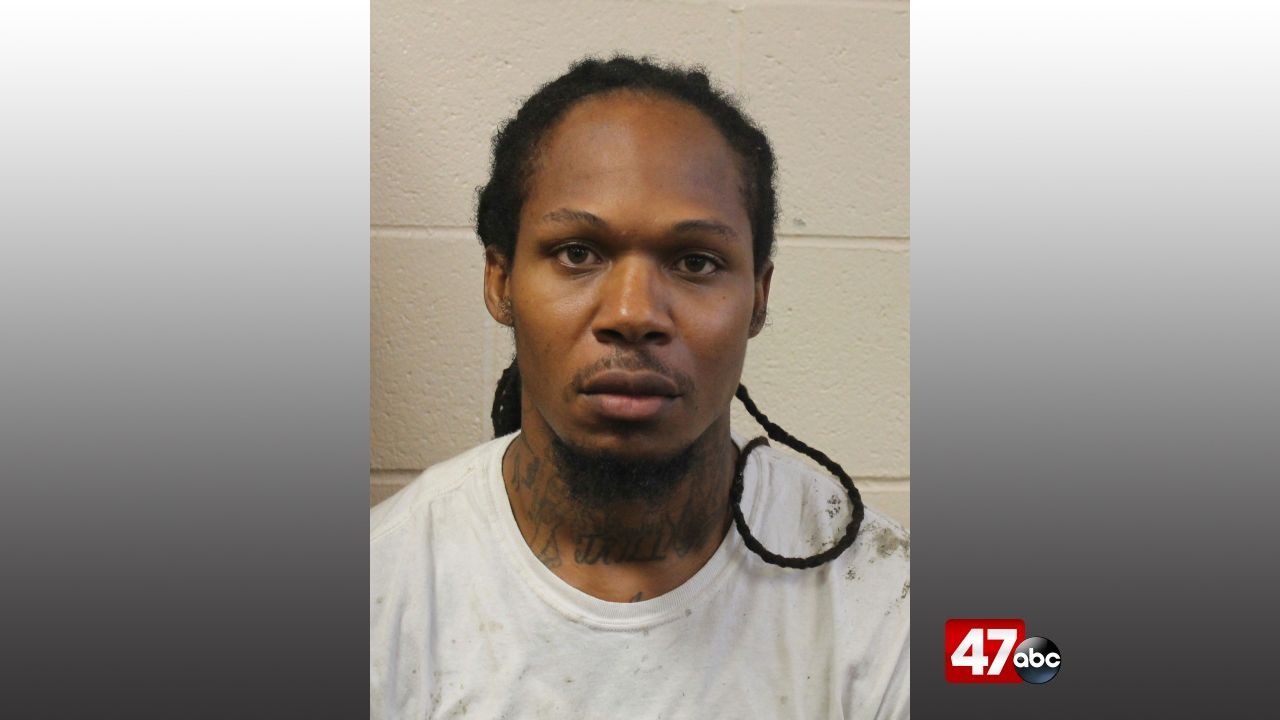 SALISBURY, Md. – A Cambridge man is facing charges after he reportedly attempted to flee from police during a traffic stop.

On October 13th, a deputy from the Wicomico County Sheriffs Office initiated a traffic stop of a vehicle in the area of Olivia Street in Salisbury, after noticing the driver was involved in suspicious activity.

The driver, identified as 36-year-old Marcus Maddox, of Cambridge, initially pulled over but quickly pulled away as the deputy approached the vehicle.

A pursuit subsequently began, leading to westbound Ocean Gateway. Maddox reportedly crossed over Ocean Gateway near western Wicomico County, attempting to escape from the deputy while driving westbound in the eastbound lanes.

The pursuit continued westbound down Marsh Road, where Maddox crashed into a barricade located at the end of the road. He then attempted to flee through the nearby wetlands but eventually was taken into custody.

Maddox faces numerous charges, including first degree assault, attempt to flee and elude, driving without a license, speeding, negligent driving, reckless driving, unsafe lane changing, driving off roadway while passing, following too closely, failure to stop at stop sign, and failure to stop for red signal. He was detained in the detention center without bond following an initial appearance.

The Latest: South Africa risk high, No. 5 in virus cases