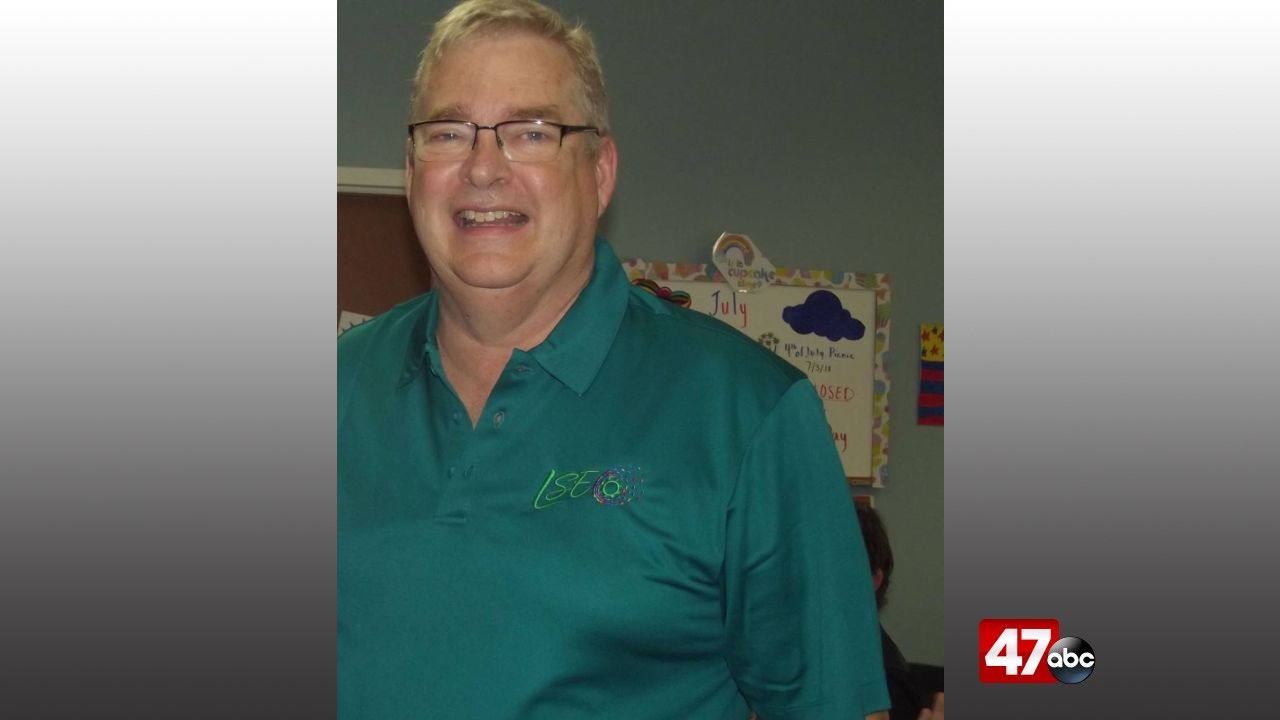 SALISBURY, Md.  – On Wednesday, a Maryland organization announced a change in their leadership.

The Board of Directors of Lower Shore Enterprises Inc. says their Chief Executive Officer William Turner has resigned after administrative differences could not be successfully resolved. Officials say Turner served in a leadership role for almost four years.

According to the press release, the differences did not involve any financial improprieties or mismanagement issues. Officials say the LSE’s Board of Directors will soon begin a search process for the next CEO for the organization.

LSE, Inc. says the organization’s goal will continue to be to, “find productive employment for all who want it, thereby increasing independence and helping them realize their dreams.”

LSE officials say there will not be any further comment regarding this change in the organization.