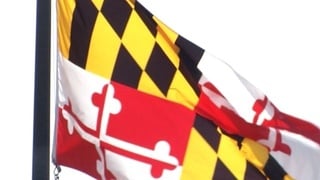 The Court of Appeals ruled 4-3 that Maryland law provides a juvenile offender serving a life sentence with a “meaningful opportunity” to obtain release based on demonstrated maturity and rehabilitation. In its ruling Wednesday, the court cited state law, parole commission regulations and an executive order by Gov. Larry Hogan as providing constitutional protections.

Maryland’s parole commission makes recommendations about parole, but the governor has the final decision.

Critics of Maryland’s system contend it forces people who committed crimes in their youth to life in prison without a meaningful chance of release.

In a dissenting opinion, Chief Judge Mary Ellen Barbara wrote that the majority opinion applies Supreme Court cases to Maryland’s process “in an aspirational rather than a realistic manner.”